Apple has acquired indoor-GPS company WifiSLAM for about $20 million, reports the WSJ.

The two-year-old startup has developed ways for mobile apps to detect a phone user’s location in a building using Wi-Fi signals. It has been offering the technology to application developers for indoor mapping and new types of retail and social networking apps. The company has a handful of employees, and its co-founders include former Google software engineering intern Joseph Huang.

Apple confirmed the acquisition saying, the company “buys smaller technology companies from time to time” and would not comment further. 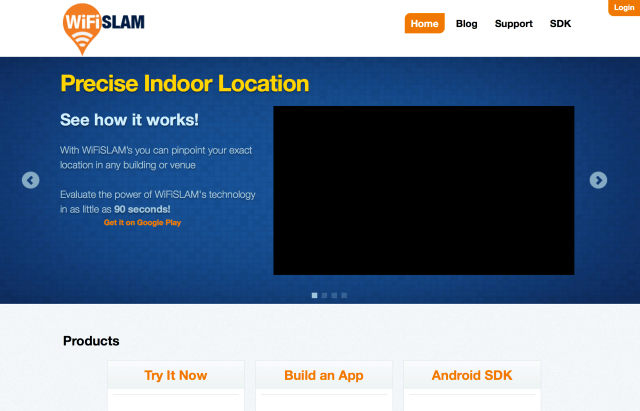