Basis Science, the company that makes the Basis Health Tracker Watch, is on the market, according to a TechCrunch report.

The company has reportedly spoken to Google, Apple, and possibly Microsoft and Samsung, about a potential sale.

The price we’ve heard for any possible activity is “sub-hundred million,” which could mean a small return for investors like Norwest Venture Partners, Mayfield Fund and Intel Capital, who have poured over $30 million into the company. The alternative to an acquisition for Basis would be a long-sought-after C round of funding, say those people.

While it's unclear if Apple is interested, the company has been on a major acquisition and hiring spree as it prepares to launch its iWatch. The smartwatch is widely expected to feature sensors that would monitor vital signs and fitness less. 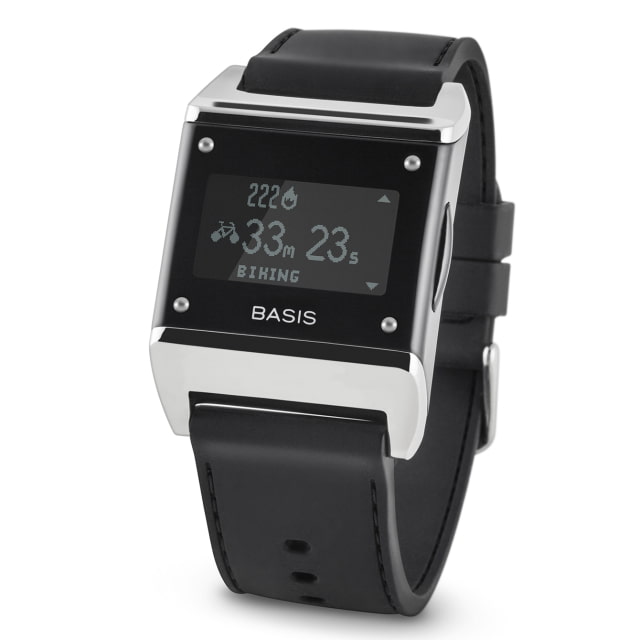