Apple will update the iPad Air and the iPad mini with its Touch ID fingerprint scanner later this year, according to KGI Securities analyst Ming-Chi Kuo.

We think the upgraded iPad Air will be launched earlier in 2014 than the iPad Air was in 2013. The biggest changes will be A8 processor, Touch ID (fingerprint recognition), and main camera resolution of 8MP.

...We previously thought Apple would not release a new version of the iPad mini this year, but we now think Apple will launch an upgraded version with same form factor, A8 processor and Touch ID (fingerprint recognition) to boost shipments of iPad mini with Retina display.

Apple is expected to launch the new iPad Air earlier than it when launched the iPad Air last year (November). It's also expected cut the price of the iPad mini with Retina display. Kuo says the rumored 12.9-inch iPad is still being actively worked on; however, it's not likely to launch in 2014. 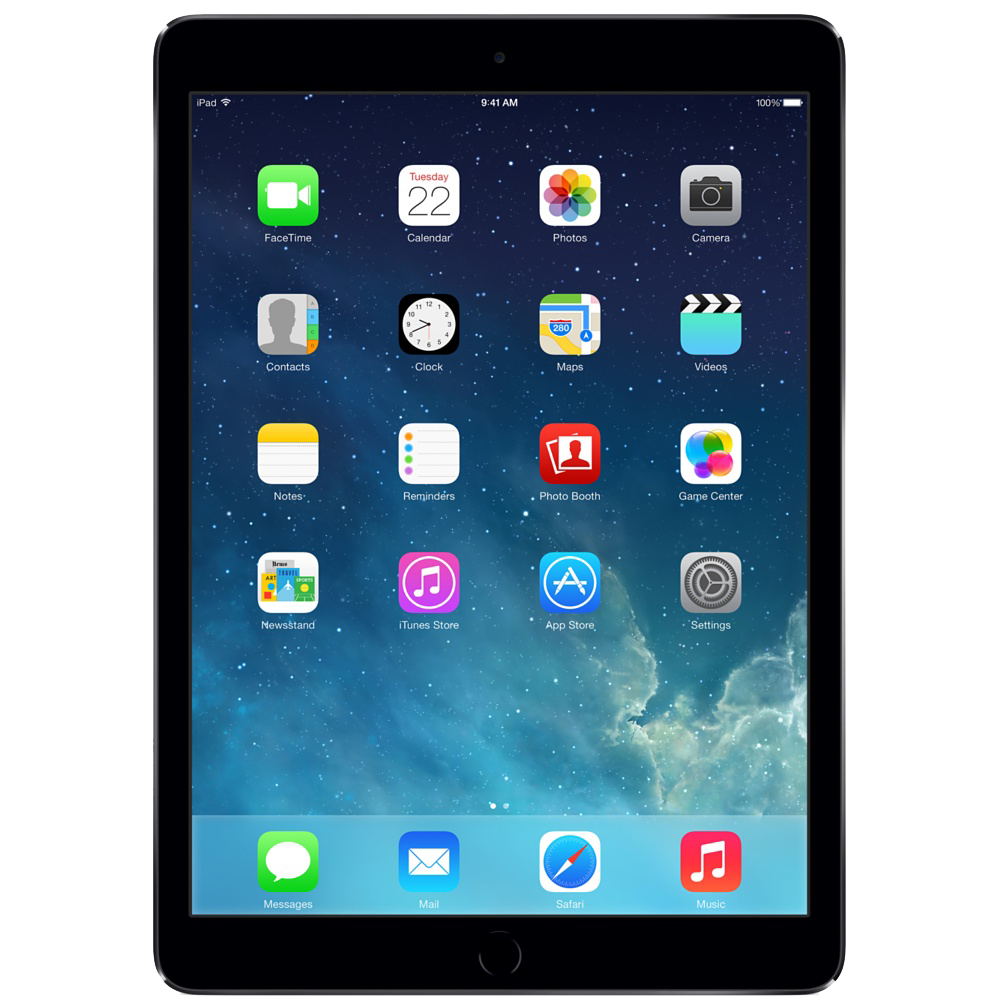 Great! - April 11, 2014 at 3:38pm
http://appleinsider.com/articles/14/04/11/exclusive-apple-vs-samsung-docs-reveal-galaxy-tab-was-a-flop-and-samsung-knew-it The iPads rule! Samsung is jealous and can't win fairly so they cheat on their stats. And they lie to their own investors and customers. Samsung fans ought to take their beloved company to task for lying to them.
Reply · Like · Mark as Spam

Fukjohn Rah - April 10, 2014 at 6:05pm
I have an iPhone for that. What I would like to see is improved camera, its somewhat blurry on the air. Glad camera still improving and they don't need too many megapixels to do it.
Reply · Like · Mark as Spam
Recent