Earlier this month is was reported that Katie Cotton, Apple's VP of Corporate Communications was retiring after serving with the company for 18 years. Cotton joined the company back in 1990s and is known as the 'Queen' of Tech PR.

During her nearly two decades at Apple, Cotton served as gatekeeper to company co-founder Steve Jobs and current CEO Tim Cook, and guided the media narrative around pretty much everything from the iMac to the iPad. She’s long been among the company’s most powerful executives and played a key role in shaping the mystique and exclusivity surrounding the Apple brand. Her departure from Apple is a milestone. 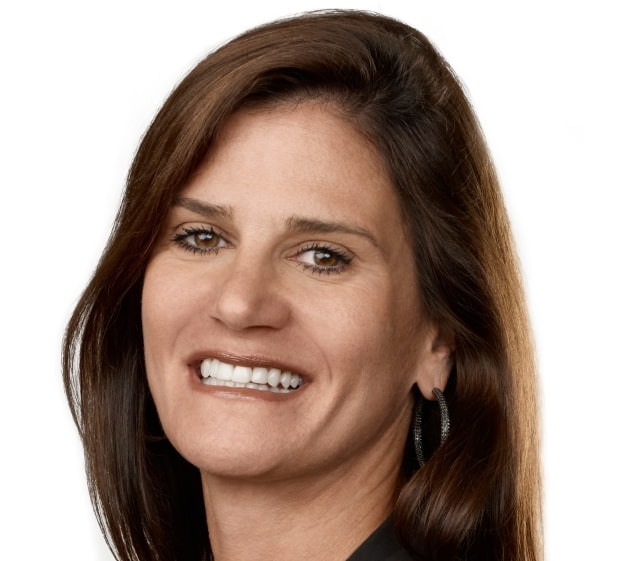 Fukran john - May 31, 2014 at 6:46am
No its not. Its covet up. If you see recent posts in iClarrified that Crapple is hiring many senior positions ( like those 2 useless hiring of 2 DJ from newly acquired iFartBeats ) so many has to go and this is one of them. Poor women. This is what happens, you work for nearly 2 decade and now its like burger tissue. :(
Reply · Like · Mark as Spam

Fukscrawn John - May 31, 2014 at 11:00am
There you have it with expectations and wishes you samsheeps have for a strategy from samshit nowadays you try to hire along with dropout and hipster homos (like those delusioned employees who have nothing better but follow apples ideas). Poor samsheep, this is what happens when you waste this much time going your way with life, it's like not listening to school and try to pass yourself down yet school is the only path but you can't take the word for it. XD
Reply · Like · Mark as Spam

odedo1 - May 31, 2014 at 1:13am
Big mistake and I'm sure she got a none disclosure contract so she really can't say nothing bad, she will probably say it's time and she had enough now she wants to be with her family.
Reply · Like · Mark as Spam
2 More Comments
Recent