Apple's latest patent shows off a new technology that would bring solar cells into ambient light sensors found in iPhones, iPads and Macs. The patent was filed back in December of 2012, but was just published today.

While Apple patents don't always make their way into future products, it would make sense for Apple to implement such a technology into a wearable device, like an iWatch. It has been citied that Apple was facing battery issues on its rumored iWatch device, but perhaps the company found other ways to solve that challenge. 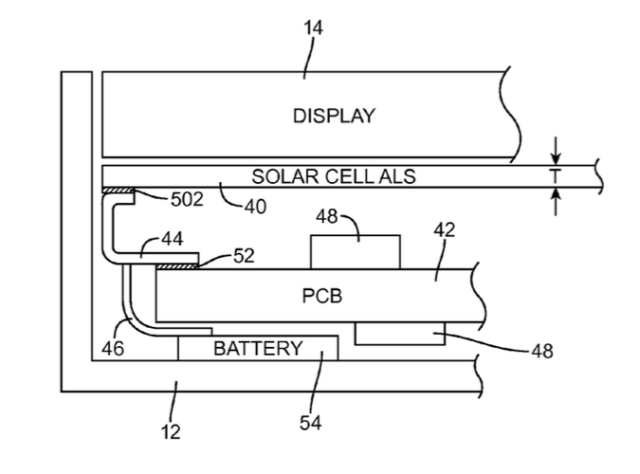 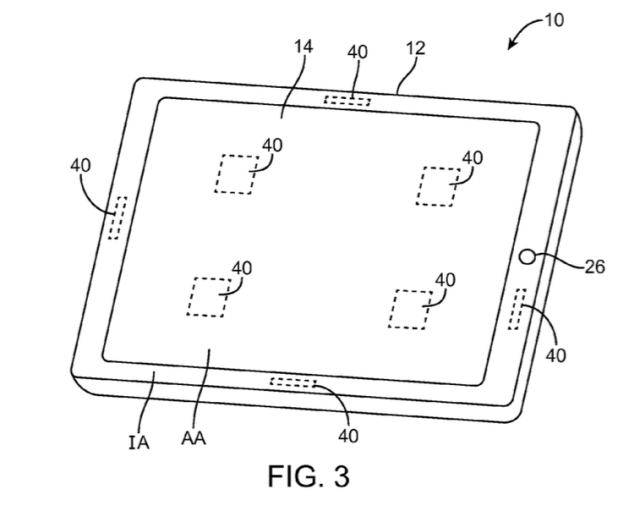 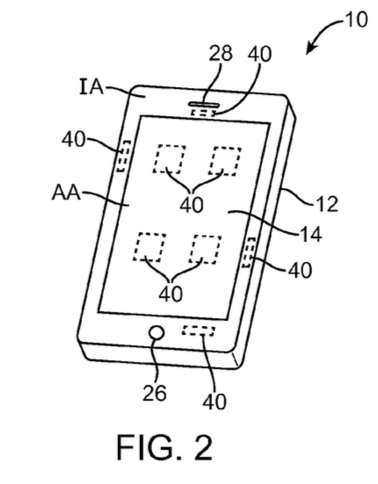 Krapatis - June 5, 2014 at 5:15pm
How about some damn patience for you to answer your own question, plus if you opened your newborn eyes as said that to would answer your shit, look at the timeline of when it is released. How many years does it take for a delusioned blushed babitch to figure simple shit out? Kamatis can't figure it out because he knows what he just wants for himself, that's mainly the purpose of thesefoul disgraceful lives of theirs. If anything charges from a low life dump samshit employees take, that's how his charge to get info or in other words, brain fart, that's where he gets mindless weakest gimmicks yet.
Reply · Like · Mark as Spam
Recent