4.7-inch iPhone 6 is already in production, and 5.5-inch iPhone, iPad and an updated version of an updated version of iPad mini, will be in mass production in September. Given the iPhone and significantly upgrade the supply chain should be able to continue to improve production expected in the fourth quarter 2014 compared with the previous quarter iPhone production will have a very significant growth, about the growth of 80-85 percent, shipments annual growth trend will continue until 2015 in the first quarter.

The report corroborates rumors that Apple may stagger the unveiling of the 4.7-inch and 5.5-inch iPhone 6. 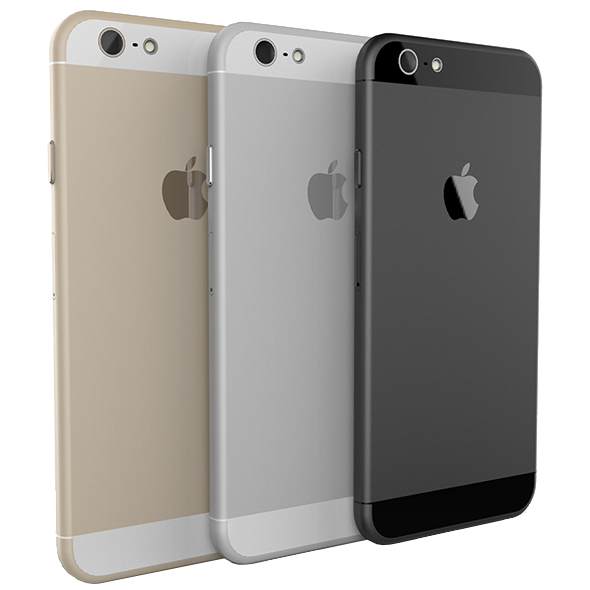 dscpcb - August 13, 2014 at 10:50am
Being assocaited with PCB company in china we do have supported reviewing Iphone PCB , Circuits and Hardware being used. The new Iphone 6 board reveals that it will have NFC (near field communication) technology and a faster Wi-Fi component that will support 802.11ac
Reply · Like · Mark as Spam

Vueapp - July 26, 2014 at 12:14am
I'll wait and can wait. I'm curious if the staggered release will make the iPhone 6 an initial failure of some sorts as people want to 1. Wait for bigger one because they need it or 2. Wait for bigger one because they want to at least compare the two sizes to see which is better for them.
Reply · Like · Mark as Spam
11 More Comments
Recent