Renders leaked from a case manufacturer to 9to5Mac allegedly reveal the design of the much rumored iPhone 5se.

As previously reported, the design looks very similar to the iPhone 5s; however, the the sleep/wake button has been relocated to the side.

The case maker source tells us that the product’s dimensions are indistinguishable from the iPhone 5s, meaning that the new device will fit inside of existing iPhone 5s cases. There are a couple of changes, however, on our drawings. First, these schematics indicate that the sleep/wake/power button has been relocated to the side.

The iPhone 5se is expected to feature a 4-inch display with a faster A9 processor, an M9 chip with support always-on Siri, curved glass, an 8MP camera, 1GB to 1.2GB of RAM, a 1624mAh battery, 16GB and 64GB storage options, NFC, Live Photos, and more.

Apple is expected to unveil the device on March 15th.

Take a look at the renders below... 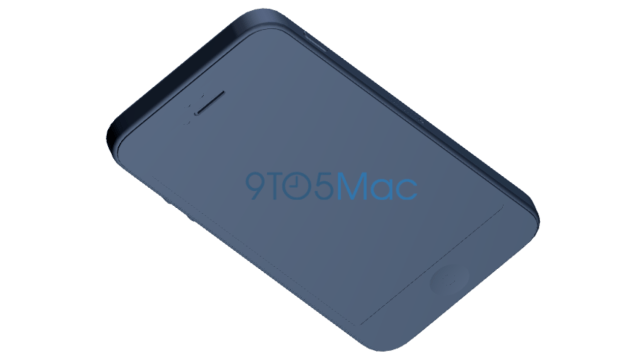 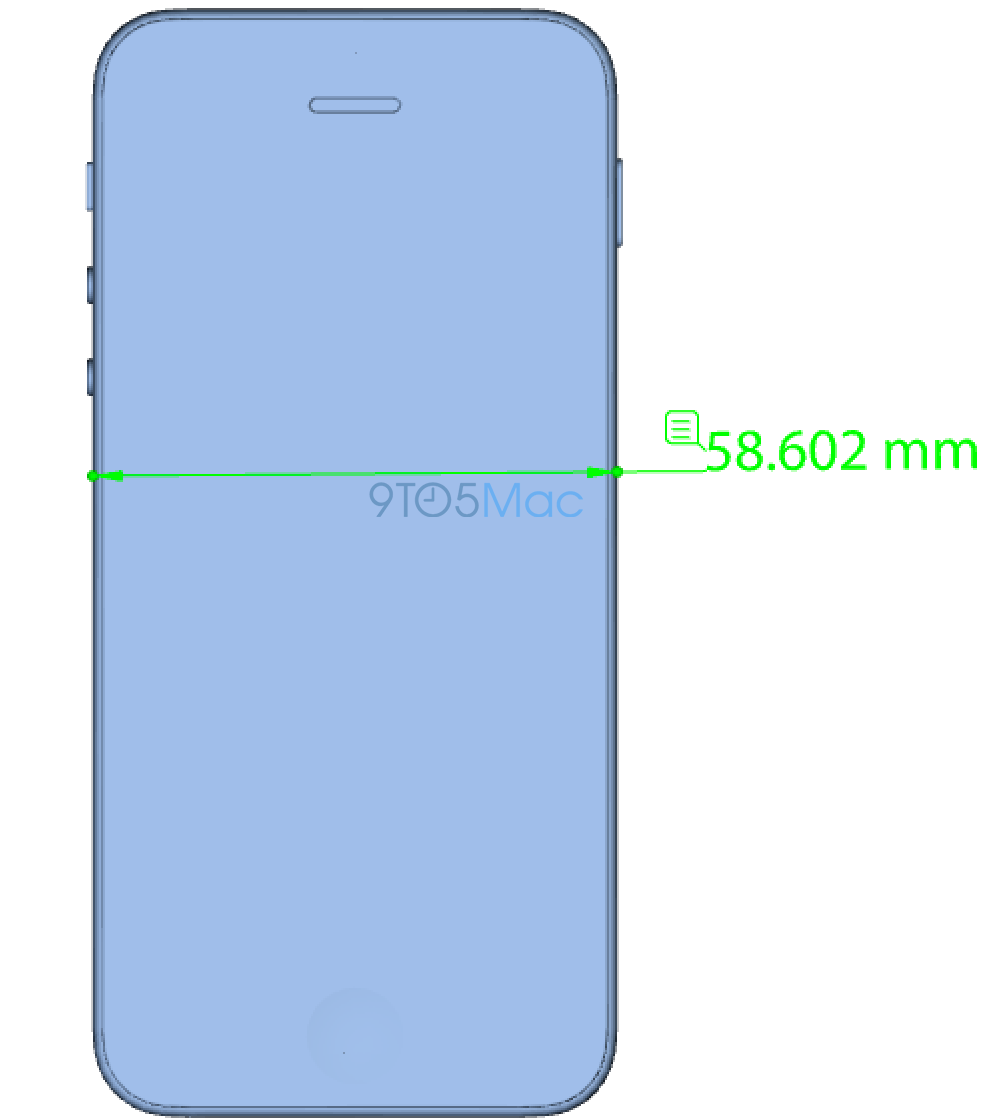 @evas10n - February 25, 2016 at 3:04pm
Terrible idea relocating Power Button to the side!! Happy with the rest but spoiled by this button which always gets depressed by mistake and turns Power off!!
Reply · Like · Mark as Spam

really? - February 25, 2016 at 4:59pm
the iPhone 6 has the same location of the button & has never once powered itself off in my pocket unless of course for those wonderful battery software bugs
Reply · Like · Mark as Spam

mattt - February 26, 2016 at 12:43am
The lack of intelligence on this website is outrageous... you can hold the power button for 10 years and it will never power off. I don't know where you're getting your information, but you obviously don't own an iPhone (the only phones that restart with holding the power button are android phones, like Samsung, LG, HTC, etc.)
Reply · Like · Mark as Spam
Recent