According to an analyst at CLSA Securities, Intel has secured orders for a "significant portion" of the cellular LTE modems for Apple's next-generation iPhone 7.

The report from CLSA analyst Srini Pajjuri claims that Intel would supply about 30 to 40 percent of the iPhone 7's cellular modems, citing "Asian supply chain checks." If true, the move would certainly impact Qualcomm, which currently manufactures cellular modems for all iPhone models.

Pajjuri believes that Apple's partnership with Intel for modems will have a 4 percent negative impact to its Qualcomm's revenue, and 2 percent on earnings. Intel, on the other hand, will see a 1.5 to 2 percent increase in its revenue and earnings.

While Apple is looking to cut some reliance on Qualcomm, the company doesn't plan to completely turn away from the chipmaker. On the contrary, the analyst believes that the company will "share shift back" to Qualcomm in 2017.

Just last year, it was reported that Intel had 1,000 people working on an LTE Chip for the iPhone 7. The move would open the door for Intel to create an SOC that includes both an Ax processor and an LTE modem, according to sources. 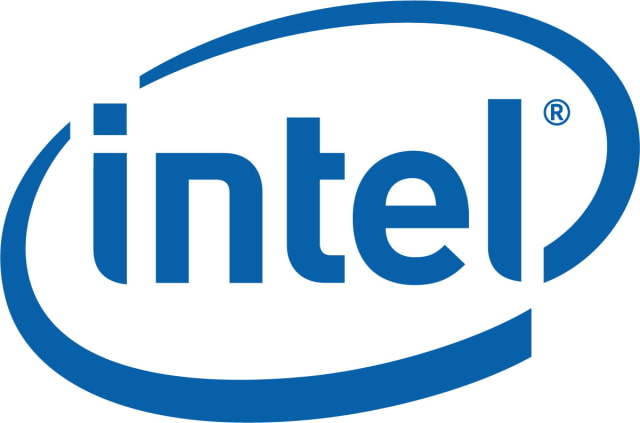 smellmASTER - March 8, 2016 at 3:07am
dude josh has posted the most relevant comment ever seriously i love it
Reply · Like · Mark as Spam