George Hotz, a well known hacker, has secured funding for 'Comma', his self-driving car startup based on artificial intelligence.

Hotz first demonstrated his self-driving car technology last December. It was built as part of a bet with Tesla CEO Elon Musk. Hotz promised Musk that he would be able to create a better system than the one Tesla currently gets from Mobileye. If successful, he wanted a lucrative contract with the electric car maker. The deal fell through when apparently, Musk tried to insert an out into the contract. 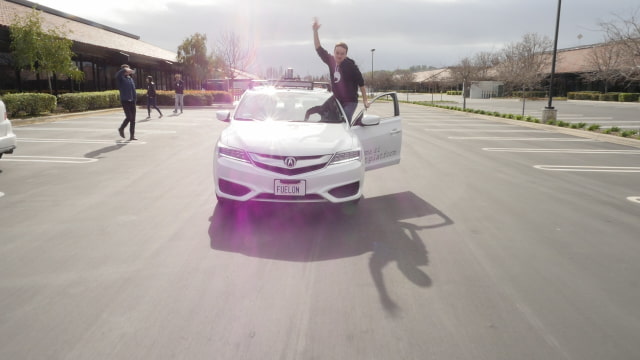 The company has raised seed investment from venture capital firm Andreessen Horowitz that values Comma at $20 million, reports Forbes. So far the team includes Yunus Saatchi, who has a PhD from the University of Cambridge in artificial intelligence, as chief machine learning officer; Jake Smith, who is involved in the Bitcoin community, as head of operations; and Elizabeth Stark, another Bitcoin startup figure, as legal advisor. Hotz plans to hire eight people in the next three months with expertise in machine learning and consumer hardware.

Despite not having a prototype, Hotz plans to release something by the end of the year. He's looking to turn the top five selling cars in the U.S. into a semi-autonomous vehicles. At minimum to work with his system, a car will need anti-locking brakes and power steering.

Eventually Comma hopes to provide a system to car makers and auto suppliers but they move too slow for Hotz' liking.

“We believe our killer app is traffic,” Hotz said. “Humans are bad at traffic. We can make something that drives super-humanly smooth through traffic.” 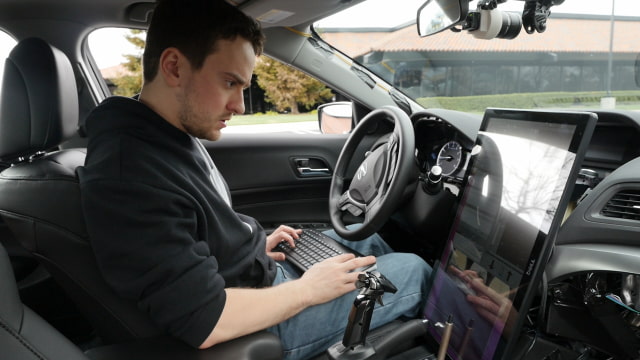 TechnoGeek - March 11, 2016 at 7:32pm
I like his thinking, rather than invest in ex... Google Automated cars, use your own car and install his solutions. I forcast a great sucess or at least the idea to go further than most.
Reply · Like · Mark as Spam