Photos of a case for the rumored 9.7-inch iPad Pro have been posted online by Steve Hemmerstoffer (OnLeaks).

The case features a cutout for the Smart Connector, a feature currently found on the just the 12.9-inch iPad Pro. In addition it appears to have cutouts for a four-speaker audio system.

The new 9.7-inch iPad Pro is said to feature an A9X processor, four speakers, a Smart Connector, a 12MP camera, 4k video recording, and support for the Apple Pencil. The display should include brightness and glare improvements over the iPad Air 2. Additionally, it's expected that Apple will have a new Smart Keyboard cover ready for launch.

Earlier today, Apple sent out invitations to a March 21st press event at which the company will likely unveil the new tablet. 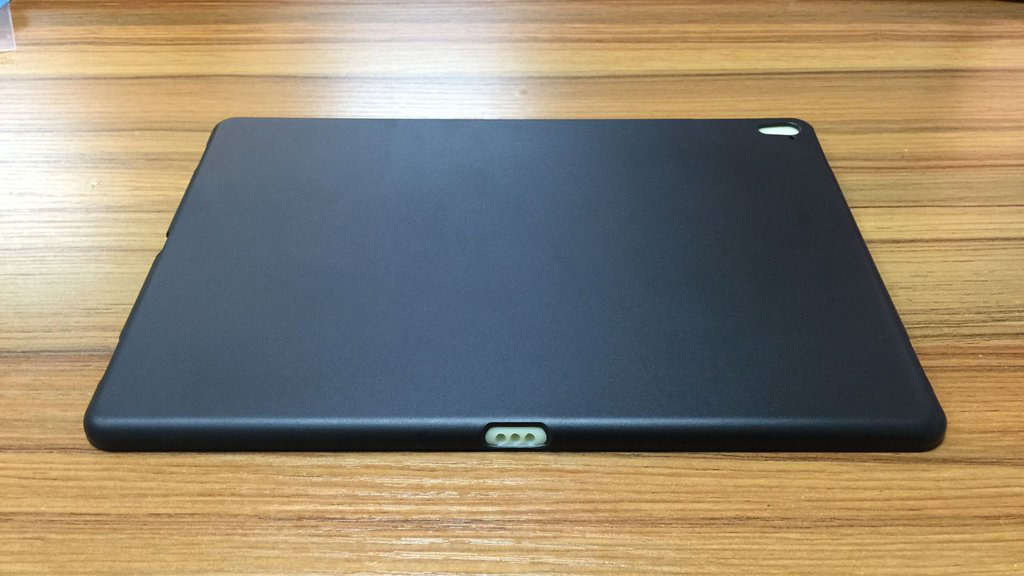 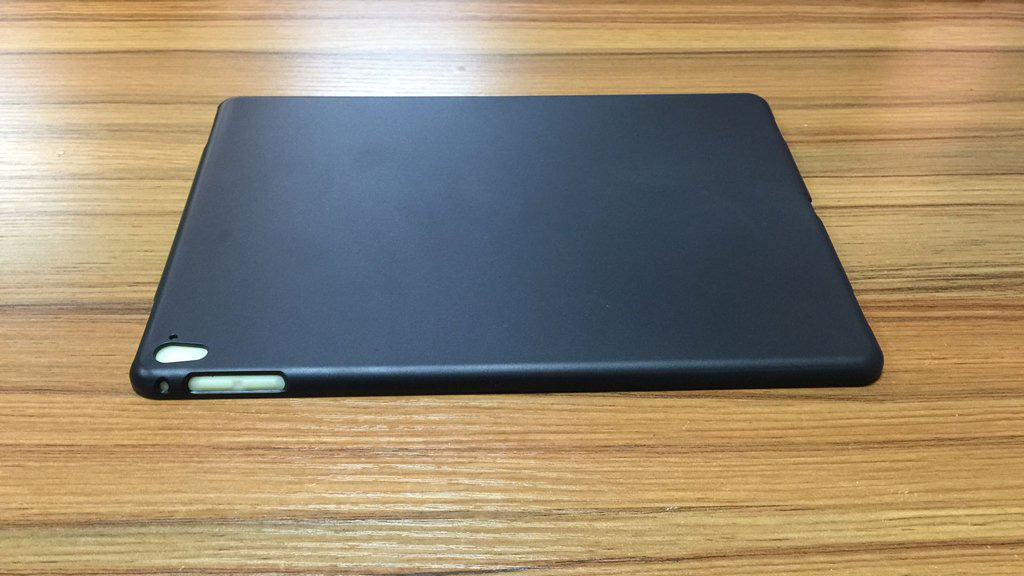 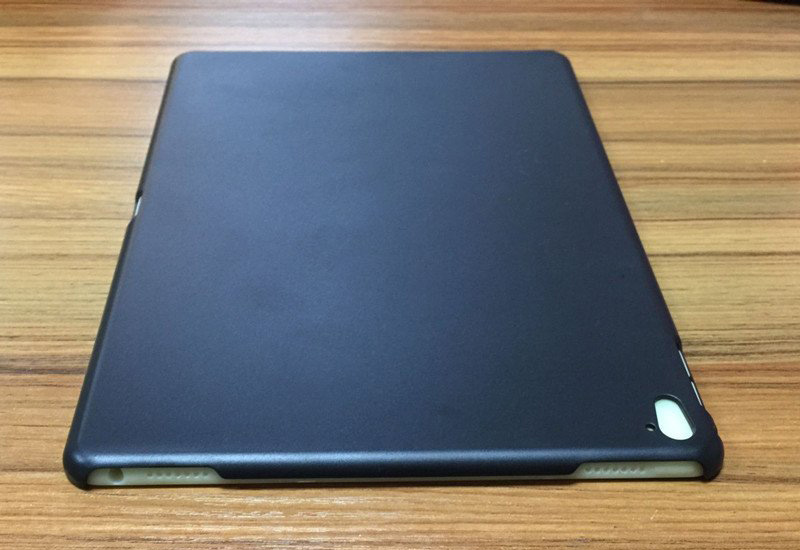 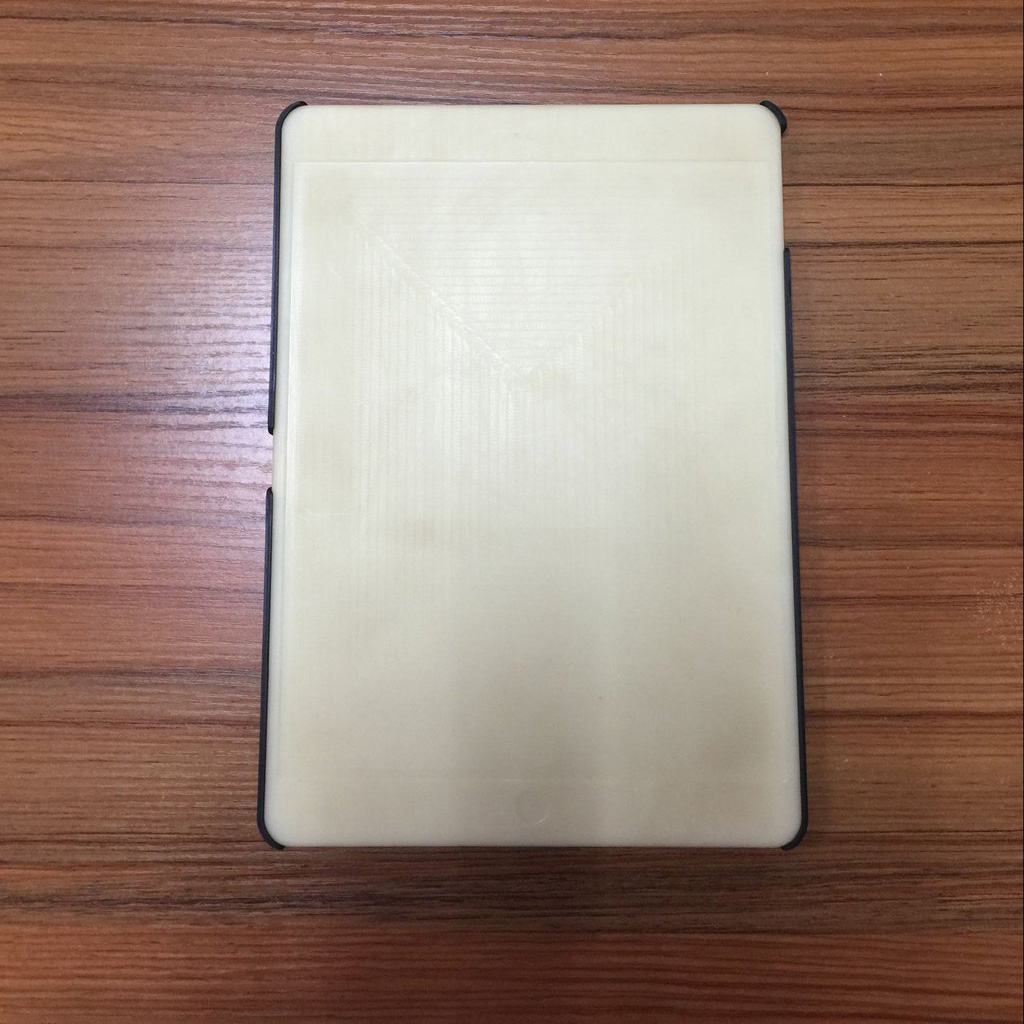