Apple has launched a new ad campaign promoting Apple News, reports Re/code. The ads can be seen in airports and on billboards in San Francisco, Chicago, and New York.

Apple News partners ESPN and Vox Media will be featured in the campaign.

A few years ago, the notion that Apple was running a service that hosted publishers’ content, and shared ad revenue from that content, would have been a very big deal. But in 2016 that kind of distributed content play is now status quo for the industry; more to the point, Apple’s service isn’t top of mind for most publishers, who are much more interested in rival services from the likes of Facebook, Google and Snapchat.

Just yesterday, Apple opened up Apple News Format to smaller publishers and introduced a new analytics dashboard that will offer more insight into how a publication's content is being consumed.

Take a look at a few sample ads below! 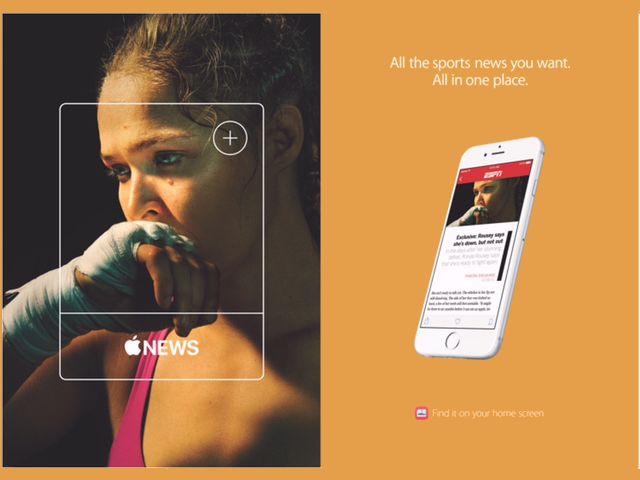 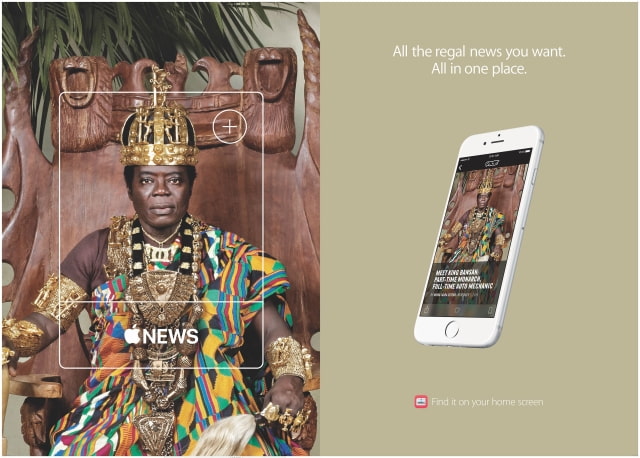