Apple is launching a new Apple Music plan today that will bring a 50% discount to students in several countries.

Both new and existing subscribers can take advantage of the new student membership. Apple is reported working with UNiDAY to ensure that those who are signing up for the student membership are actually enrolled at a supported school. Students who wish to signup for the new membership can do so at this link here.

Apple's new student membership comes just after recent reports of Apple's plan to introduce a revamped version of Apple Music. The new version is expected to feature a black and white user interface with huge album artwork, but will also bring some new functions and simplifications.

Both Spotify and Tidal, Apple Music competitors, have also offered a 50% discount for students for sometime now.

Apple's new Student Membership should be rolling out shortly across supported countries. 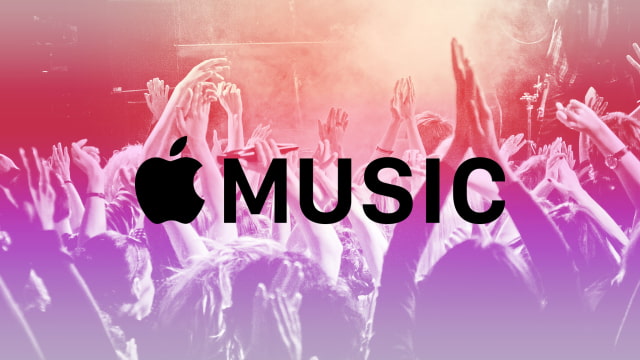 odedo1 - May 7, 2016 at 7:13am
I would look into it but I discovered a way to get it completely and very simply for free with a bug that is build into iOS 9. And obviously I won't write how because Apple will read it and fix it.
Reply · Like · Mark as Spam