Check out these purported molds for the iPhone 8, iPhone 7s, iPhone 7s Plus. The photos were posted to Weibo by @Eanling.

Looking at the three molds side by side we can see that the iPhone 8 is slightly taller and wider than the iPhone 7s; however, due to minimal bezels, it's said to feature a larger 5.8-inch display. You'll also notice that the iPhone 8 has a cutout for a dual-lens camera in a vertical orientation. This has been corroborated by numerous other reports.

There have conflicting reports on when we could see Apple's new iPhone launch with some predicting a later October or November release. We'll likely see many more leaks as production of the iPhone 8 gets underway. Please follow iClarified on Twitter, Facebook, Google+, or RSS for updates. 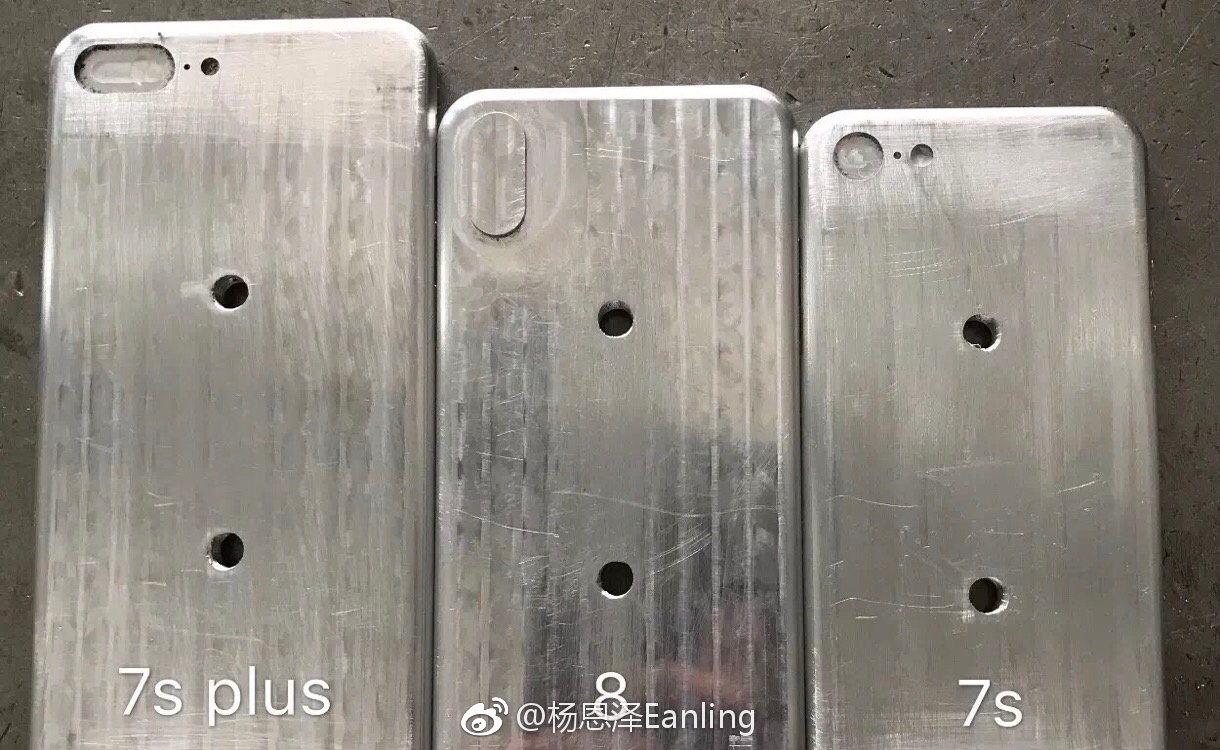 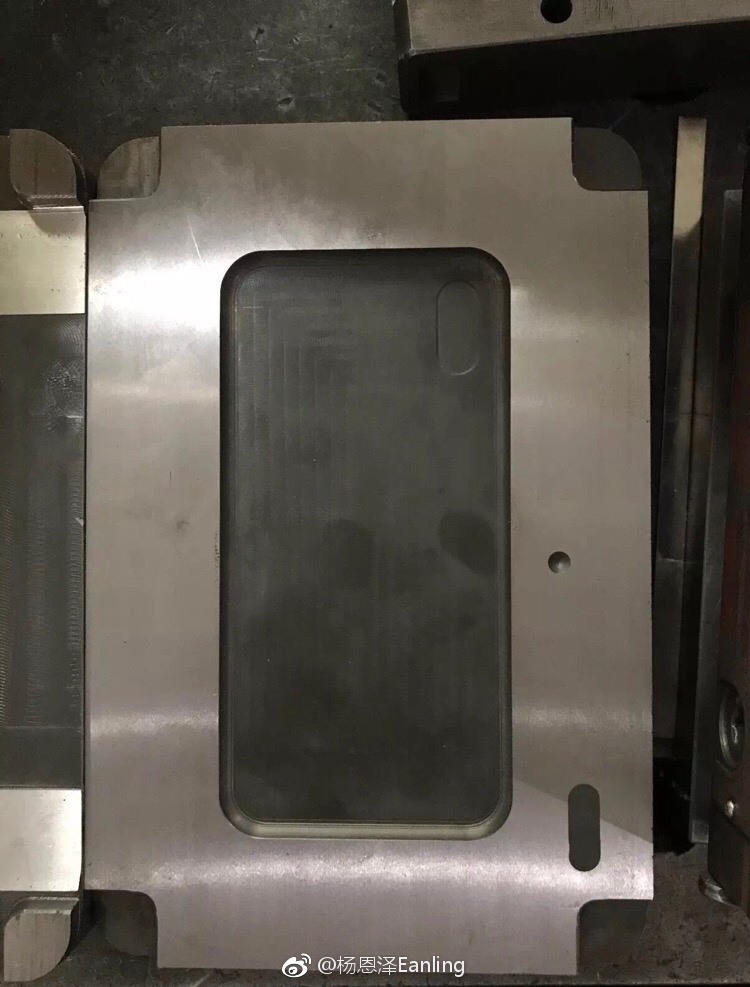 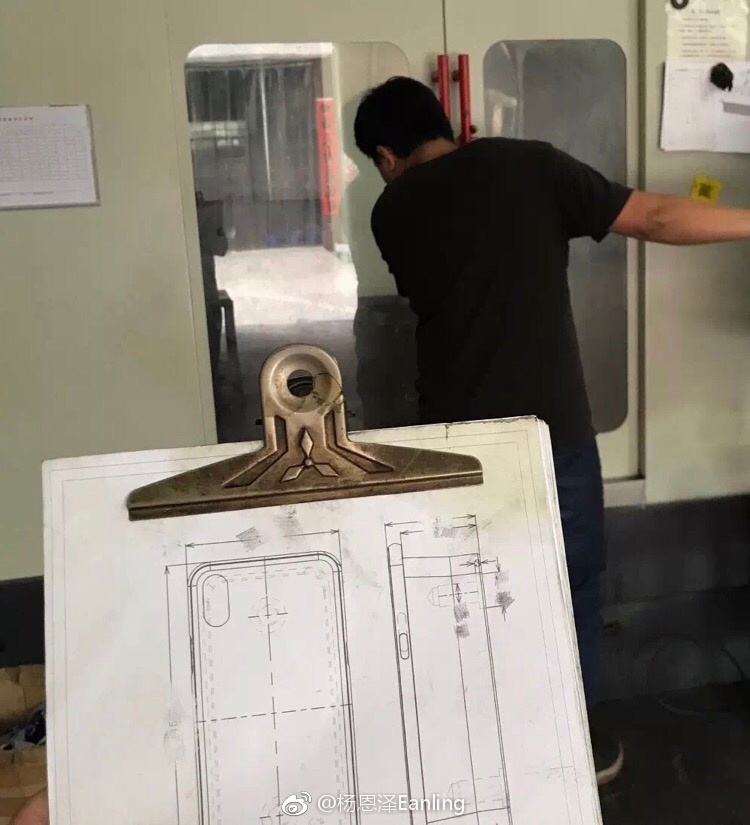 D4xM4Nx - May 21, 2017 at 6:39am
Dat drama lmao. So looking forward to moar leaks on the next iPhone, definitely interested into jumping the upgrade wagon until I get to know some 100% verified facts, not just some rumors or possible bullshit.
Reply · Like · Mark as Spam

Chip - May 21, 2017 at 5:08am
OK time for the guy who made the decision of the so called iPhone 8 to be replaced by someone that actually knows design on something jazzy. This is not it. To hell with the iPhone 8 you punk's know that there will be better iPhones ahead so why buy into the hype the so called 8 is not that special at all. If anything it shouldn't be smaller. And since when there's a 7s what a mofo Joke this is. So they want all at once right? Why just make a really special phone across the board? I bin there before done that looks like I'll be keeping my 6s until something really special comes along this is not it. Thumbs down for 1200 dollars but good luck to the retards that buys it. In 4 months there will be a redesign and another excuse why you should upgrade. Old news.
Reply · Like · Mark as Spam

Uzumaki - May 20, 2017 at 11:02pm
It's not like the screen size is gonna be smaller only the foot print lol why would I get a larger phone with a smaller screen lol u guys should be Samsung fans if u can't figure that out.
Reply · Like · Mark as Spam
2 More Comments
Recent