Since joining Apple in 1997, Denise has served in several key HR roles. Most recently as Vice President of Worldwide Human Resources and Talent. For over 10 years, she sat on the leadership team that built Apple’s retail organization, which now welcomes more than one million people every day. Apple stores have redefined the retail experience and their talented employees have become the face of Apple for customers around the world. Before retail, Denise ran HR for Apple’s Worldwide Operations and Corporate Employee Relations teams.

Her change of position was first noticed on LinkedIn by 9to5Mac. Apple has since confirmed the news with the following statement...

“Our inclusion and diversity efforts are critically important to Apple’s future. Denise’s years of experience, expertise and passion will help us make an even greater impact in this area.”

The company has yet to update its leadership webpage. SVP and CFO Luca Maestri will step in to temporarily fill the role until a replacement for Smith is found. 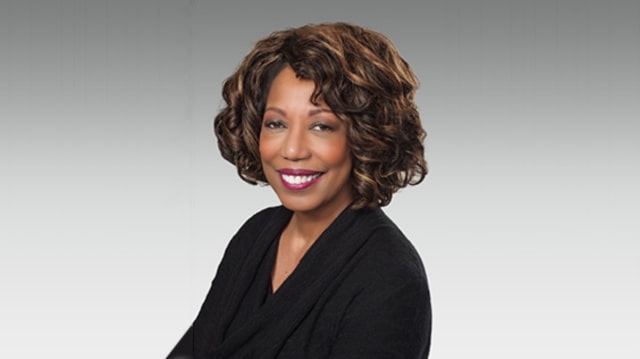