"Assembly process for the previous generations of [iPhones] have not changed much, though new features like waterproof and wireless charging now require some different testing, and waterproof function will alter the assembly process a bit," CEO Robert Hwang told reporters after the company's annual shareholder meeting Wednesday.

Wistron is said to be splitting orders for the upcoming 5.5-inch 'iPhone 7s Plus' with Foxconn.

Apple is also also expected to unveil a new 4.7-inch iPhone 7s and a 5.8-inch iPhone 8. Alleged front and rear covers for all three devices recently leaked. You can check those out here. 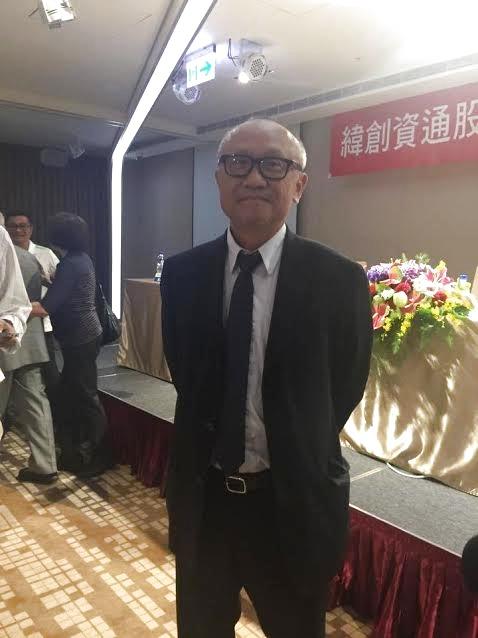 Hmmm - June 15, 2017 at 1:34pm
Iphone 7 was water resistant, where is a moron like you seeing that the next iPhone will also be water resistant and not water proof like they say? No one knows...yet
Reply · Like · Mark as Spam
0