Apple has released tvOS 11 beta 2 to developers for testing. The build number is 15J5310e.

Developers can download the new build of tvOS from the link below... 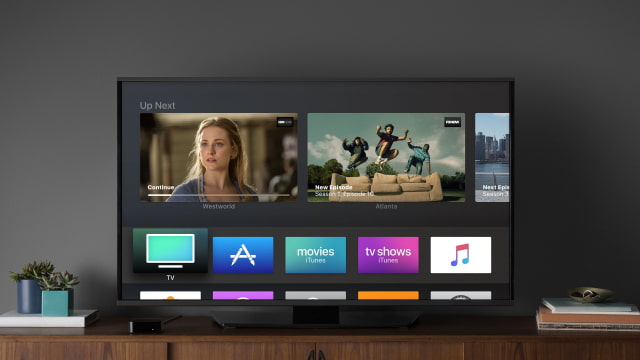