The first set of Made in India iPhone SE phones have started selling in many cities. But since this was a trial run with a limited number of units as reported by Indianexpress.com earlier, it would be hard to find these units in the mix. The first few phones have been spotted in Bengaluru, incidentally the city where these phones are assembled.

In May, Apple partner Wistron completed an iPhone assembly trial for the first time. Wistron's unit in the southern state of Karnataka is being used to assemble the iPhone SE. Apple confirmed the initial production run of a small number of iPhone SE in Bangalore and said it would ship the Indian-made devices to domestic customers that month.

Take a look at the photo below! 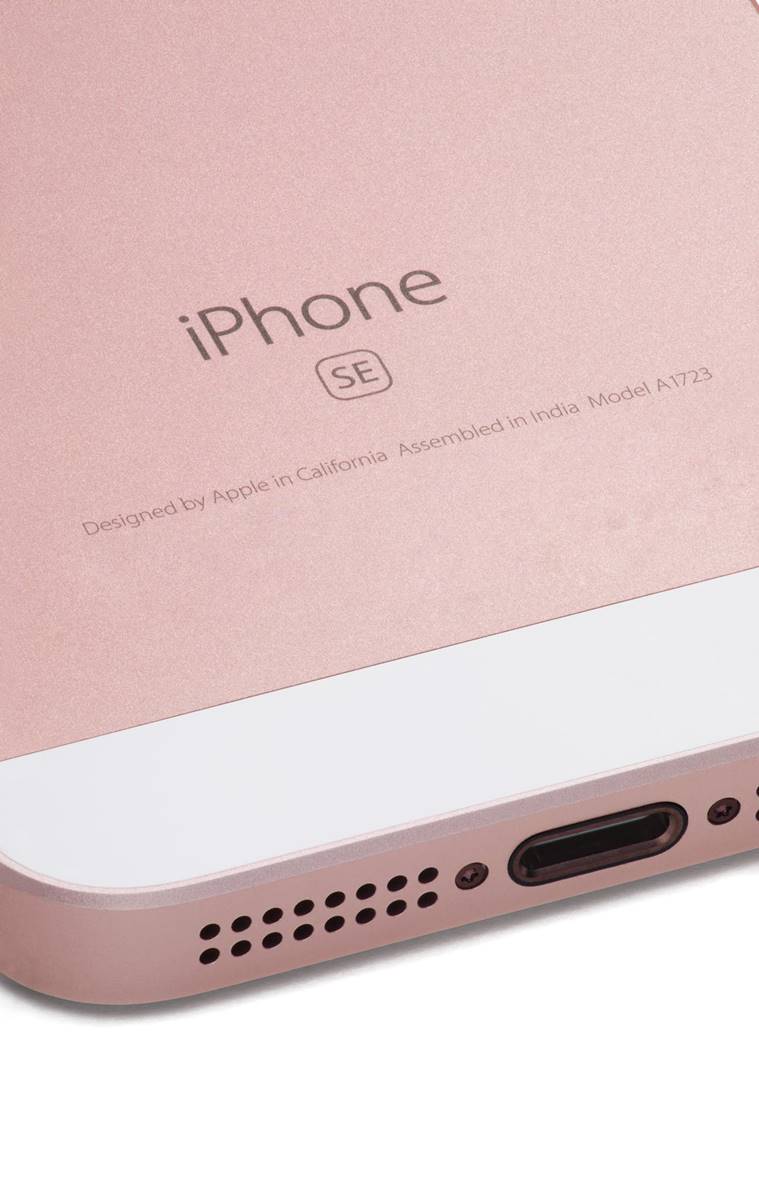