A photo of an alleged SIM card tray in 'blush' gold has been posted online by Benjamin Geskin. 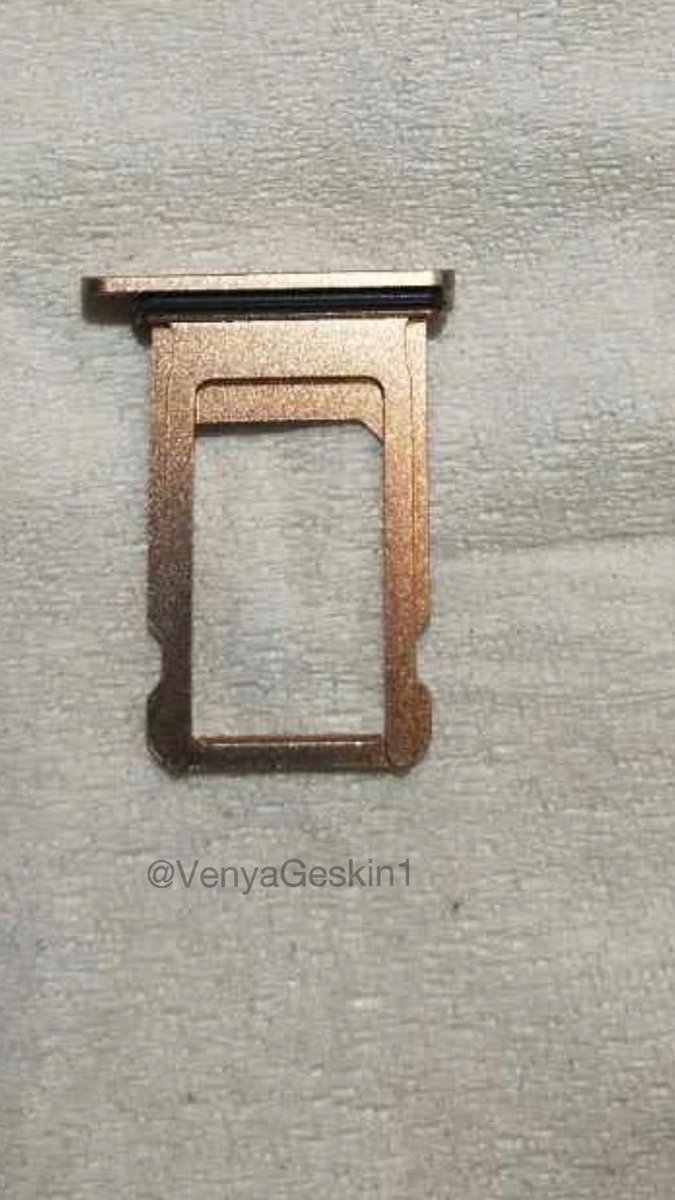 The 'blush' color has also been called copper or copper gold by some reports. Apple is said to offer its next generation iPhone 8/Edition in just three colors with the other two colors being black and silver. 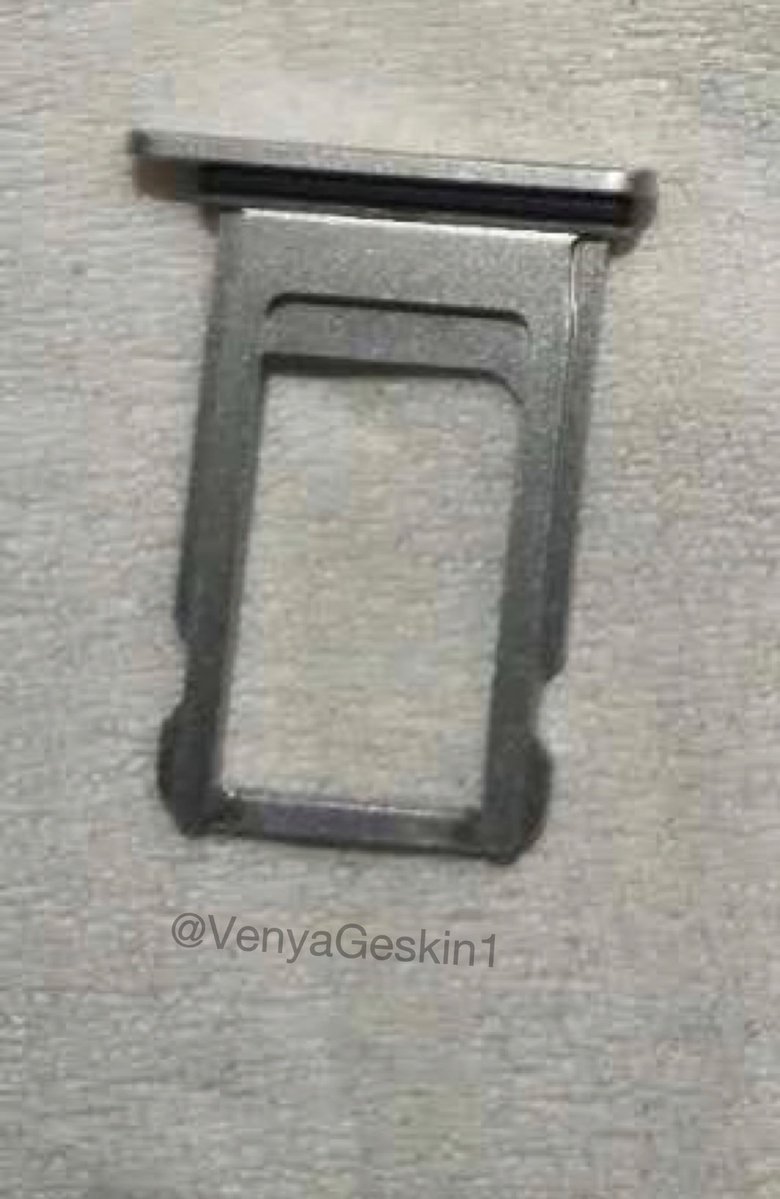 Geskin has also posted an image which compares the color of the SIM card tray to the previous rose gold and gold colors. Check it out below.

Apple has announced a special event on September 12th at the Steve Jobs Theater at which the company will announce its new iPhones, a new 4K Apple TV, and a new LTE Apple Watch. Please follow iClarified on Twitter, Facebook, Google+, or RSS for updates. 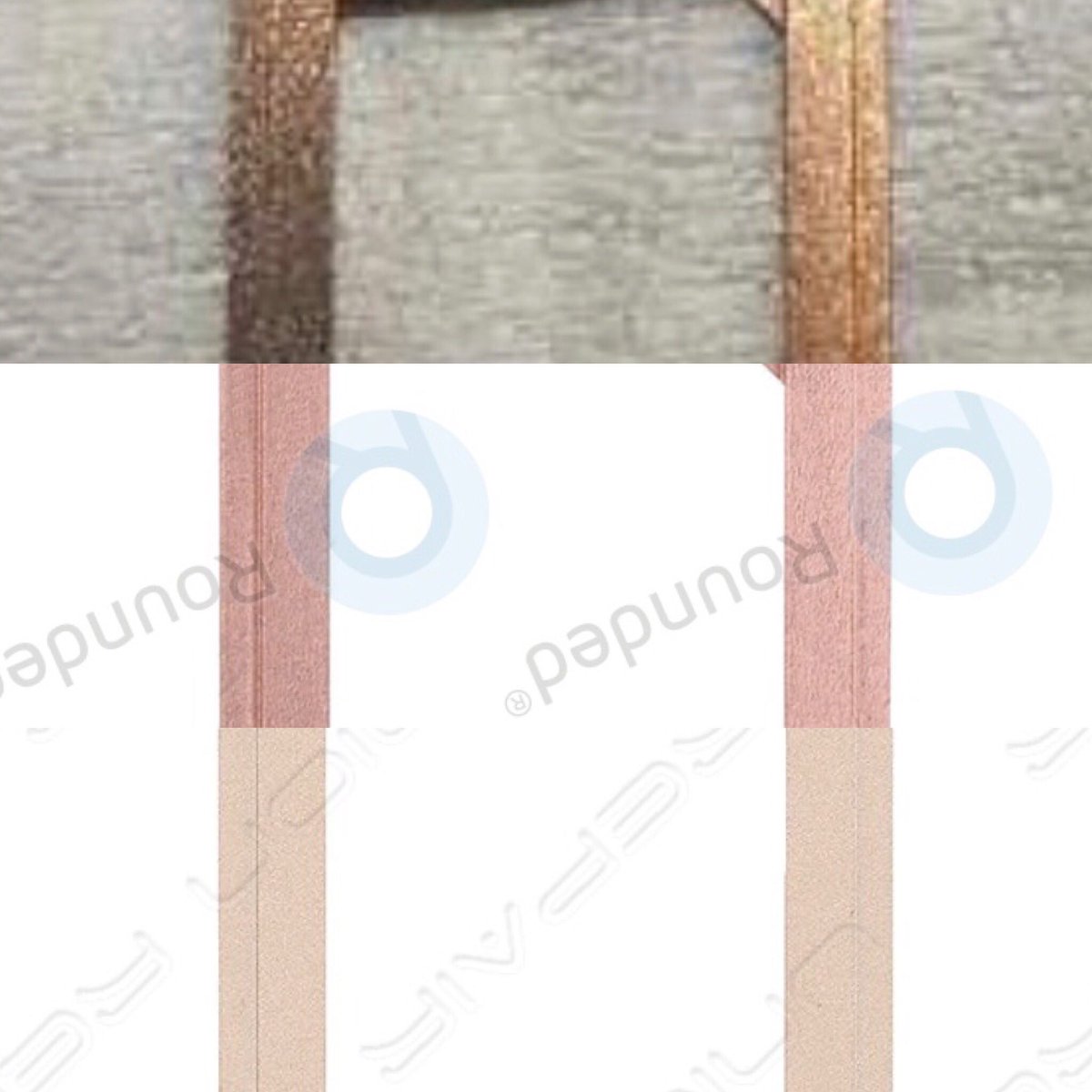 Raas Al Ghul - September 5, 2017 at 6:29pm
The colour isn’t consistent I don’t think this is the sort of quality Apple uses
Reply · Like · Mark as Spam

Durrr - September 6, 2017 at 11:42am
It's a metallic color and looks totally legitimate. Just because Apple hasn't used something in the past doesn't eliminate it as a valid possibility. Also all of the spoilers at this point are almost 100% positive.
Reply · Like · Mark as Spam
Recent