Shipments of the new Apple Watch Series 3 are expect to increase 20% in 2018, reaching 23-25 million units, according to industry sources via DigiTimes. The growth will benefit Taiwan suppliers, particularly those who do backend packaging and testing.

The sources said that Universal Scientific Industrial (USI), an affiliate under the Advanced Semiconductor Engineering (ASE) group, saw its revenues for November 2017 soar 23.89% on year to hit a new monthly high of CNY3.193 billion (US$482.81 million), due mainly to fulfilling SiP (system in package) orders for Apple Watch 3.

ASE packages and tests radio frequency, Wi-Fi and MEMS chips for the iPhone and Apple Watch. It's expected to post record quarterly revenues for 4Q17.

ShunSin Technology, an arm of Foxconn Group, is also vying for SiP orders for the 2018 model Apple Watch; however, it reportedly won't have a chance until 2019 when Apple is expected to diversify packaging and testing of SiP modules to "digest a sharp increase in demand for such modules".

Sources say the Apple Watch Series 3 is becoming increasingly popular due to its focus on exercise and health features. 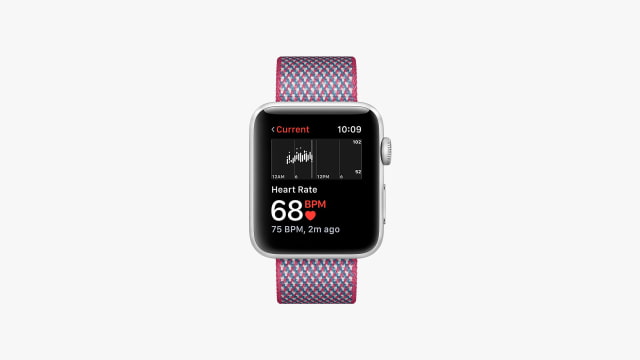