LG and Samsung have issued statements declaring that they do not slow down their smartphones as their batteries age, reports PhoneArena.

Yesterday, Apple posted a letter apologizing to customers for secretly slowing down their phones as batteries age; however, it still touted the slowdown as a necessary feature to ensure the longevity of its devices. The 'feature' was introduced following numerous reports of unexpected iPhone 6s shutdowns.

Statements from rival manufacturers confirm that this is not standard practice in the industry. Yesterday, HTC and Motorola said it's not something they do.

Today, LG said, "Never have, never will! We care what our customers think."

Samsung said, "Product quality has been and will always be Samsung Mobile's top priority. We ensure extended battery life of Samsung mobile devices through multi-layer safety measures, which include software algorithms that govern the battery charging current and charging duration. We do not reduce CPU performance through software updates over the lifecycles of the phone."

So far, about fifteen class action lawsuits have been filed against Apple and South Korea's Communications Commission is probing the matter. To try to appease customers Apple plans to drop the price of a battery replacement to $29. 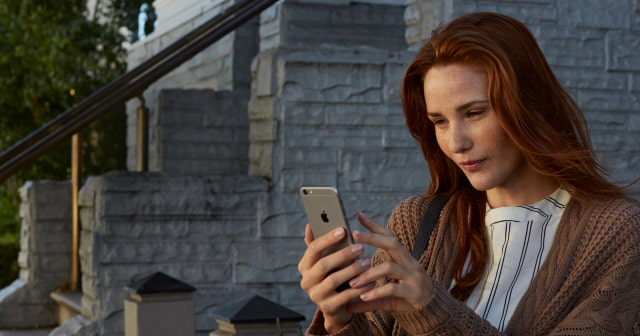 iPhoneAndAndroidUser - January 2, 2018 at 4:47pm
The fact that a whole lot of the users of affected devices didn't even notice the slowdown, does it even matter then? What is more annoying: using a phone that shuts off unexpectedly or using a slower phone until you change your battery? And slow down all you fanboys, i've used both operating systems and Apple is still lacking efficient battery monitoring apps within their ecosystem.
Reply · Like · Mark as Spam

You're a moron - December 30, 2017 at 2:43pm
The educational system clearly failed you. You talk like a drop out moron, using that type of language & clearly no grasp of grammar. Well moron, Apple batteries did the same thing years ago if you'd take your head out of your ass to check. Go get your GED & do the world a favor & don't mate.
Reply · Like · Mark as Spam

M&MM - December 30, 2017 at 9:28am
samsung totally prefers to explode them instead! .. LOL .. Nonetheless, this is a big shame for Apple. Especially their ridiculous statements in the open letter:"First and foremost, we have never — and would never — do anything to intentionally shorten the life of any Apple product"... When you glue batteries into sealed devices (iPods, iPads, iPhones, MacBooks) then you do exactly that. And when you remove a headphone jack you extend that even to other products (or you put low quality adapter annoyances on your customers). I won't switch to android soul-harvesting, but I stopped buying iPhones. I hope I'm not alone and Apples sale figures will show that some day soon...
Reply · Like · Mark as Spam
9 More Comments
Recent