HTC and Motorola have issued statements confirming that they do not slow down their smartphones as batteries age, reports The Verge.

A spokesperson for HTC said that designing phones to slow down their processor as their battery ages "is not something we do".

A Motorola spokesperson said, "We do not throttle CPU performance based on older batteries."

While Google, Samsung, LG, and Sony have yet to respond, the statements by HTC and Motorola, along with public opinion, appear to suggest that Apple's 'feature' of slowing down devices is not common practice. This could have significant impact in the numerous lawsuits that have already been filed against the company in the United States and abroad.

A week ago, Apple admitted to secretly slowing down iPhones to address unexpected shutdowns most commonly experienced with the iPhone 6s. The company claimed the slowdown was necessary due to the nature of lithium-ion batteries. You can read its official statement here.

Sony says its response will be delayed by the holidays and Samsung says it's looking into it. 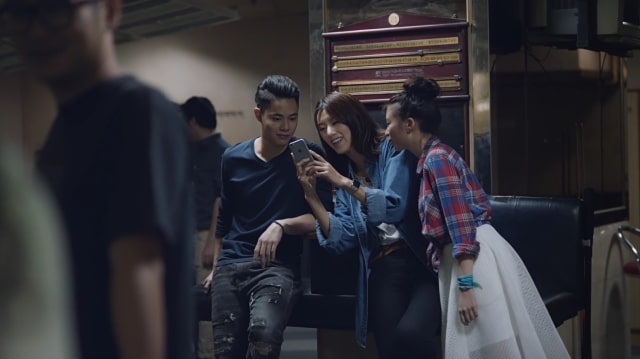 Raas al Ghul - December 29, 2017 at 6:29pm
Yeah they don’t slow phones with the software meaning and rude but the hundreds of viruses and bloat ware you get slows it down anyway
Reply · Like · Mark as Spam

SayingWhatEveryonesThinking - December 29, 2017 at 2:53pm
HTC and Motorola are not smart enough to figure it out is why. Samsung is still trying to figure out how to make a battery that does not explode.
Reply · Like · Mark as Spam