In an interview with ABC, Apple CEO Tim Cook announced that users will be able to turn off iPhone throttling due to a degraded battery in a future update.

The software update will also provide a way for users to see the health of their battery. These changes will first arrive in a developer beta next month.

---
First in a developer release that happens next month, we're going to give people the visibility of the health of their battery. So it's very, very transparent. This hasn't been done before but we've thought through this whole thing and learned everything we can learn from it.

So we want to do that, and in the situation, and we will tell someone we're slightly reducing or we're reducing your performance by some amount in order to not have an unexpected restart. And if you don't want it, you can turn it off. Now we don't recommend it because we think people's iPhones are really important to them, and you never can tell when something is so urgent. Our actions were all in service of the user. I can't stress that enough.
---

Unfortunately, Cook was not asked why other smartphone manufacturers do not need to slow down their devices as their batteries age or why the iPhone 6/6s wasn't engineered with the headroom necessary to prevent unexpected shutdowns over the 500 cycles that their batteries are rated for. Providing a toggle to turn off throttling isn't much use to users who are experiencing unexpected shutdowns way too early in the life of their device or battery.

We've also posted links to replacement batteries for each iPhone below for those who want the performance boost of a new battery but can't have Apple perform the replacement for whatever reason (timing, jailbreak, location, etc). 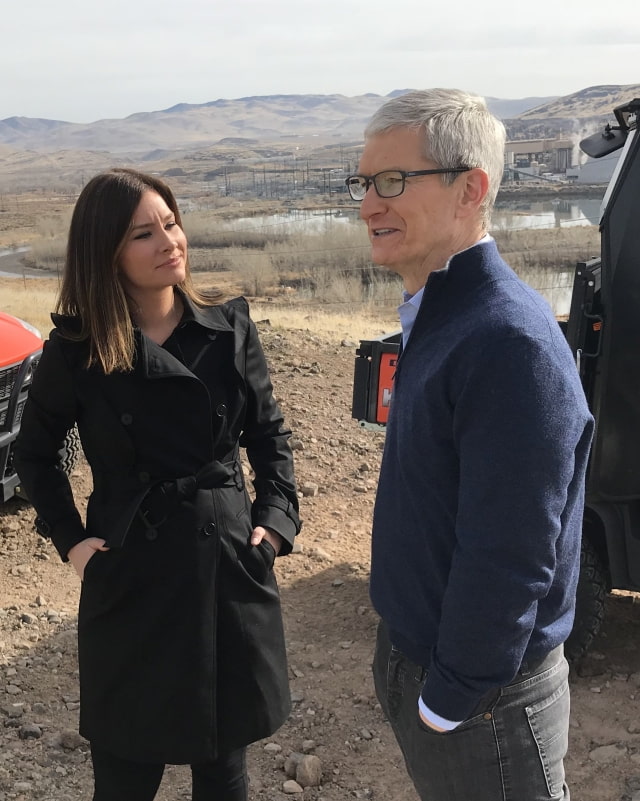 4 leaf clover - January 21, 2018 at 1:52am
Class action lawsuit is why. Next they will use the excuse the battery Turn off feature has voiding the warranty
Reply · Like · Mark as Spam

JohndOe - January 20, 2018 at 9:30am
Iphone or SpyPhone - you choose... personally not going to sell my soul to Google alias Android no matter how often i need to get a new battery. Do you remember the times when batteries where self-replaceble?
Reply · Like · Mark as Spam

@6italia0 - January 18, 2018 at 11:39am
After updating from 10.3.2 to 11.2 my iPhone 6 Plus became extremely slow, apps would crash a lot, typing a sentence would be very laggy as in I’d type the entire sentence and the phone would take about 5 seconds to start registering what I typed and take up to 15 full seconds to actually finish registering the full sentence, loading things like websites or the Facebook app would take a very long time, maybe a full minute before I could actually start using the Facebook app after it loaded. My battery life is anything but dependable or predictable now. I can literally watch my battery drop percentage by the second at times. On many occasions lately I’ve had about 60%-80% of battery and recorded maybe a 2-3 minute video and when I stopped recording my battery had missed about 30-40%. Earlier today I was listening to music. My battery was at 60% when I pulled it out of my pocket, the song was about 3 minutes long, near the end of the song I pulled the phone back out and I was at 50% battery, I stopped listening to music after that and then a few minutes later I pull my phone back out and my battery had dropped to 26%, then 19% and then I watched it immediately drop to 11% all within about 10 minutes. So basically what I’m saying is that iOS 11 has pretty much F@cked my phone, the throttling made it extremely slow and my battery life is absolutely horrid whereas it was just fine on 10.3.2 before, none of these problems occurred before updating at all.
Reply · Like · Mark as Spam

D4xM4Nx - January 18, 2018 at 9:03am
I agree that Apple will try its hardest to hide the fact that there's some sort of defect on iPhones, or iOS causing the unexpected shutdowns. Also the money grab instead of free battery replacements or even recalls. I don't need handouts or free stuff, but I've spent thousands of dollars on iWhatever over the years, if they come clean in a better way is most appreciated.
Reply · Like · Mark as Spam