Check out these concept images for a next generation iPhone SE 2. Created by designer Martin Hajek the device features an improved camera and solid rear cover. You can download the model from TurboSquid.

Apple is rumored to be working on an update to the iPhone SE but there are conflicting reports on when it could arrive. Recently an unverified video surfaced which claimed to show the device in action.

Take a look at the renders below! 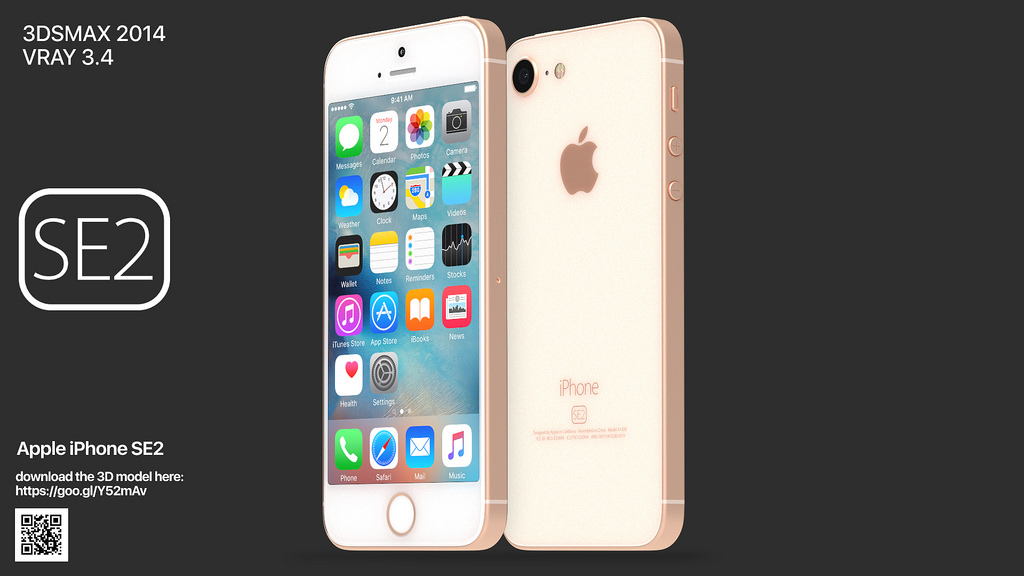 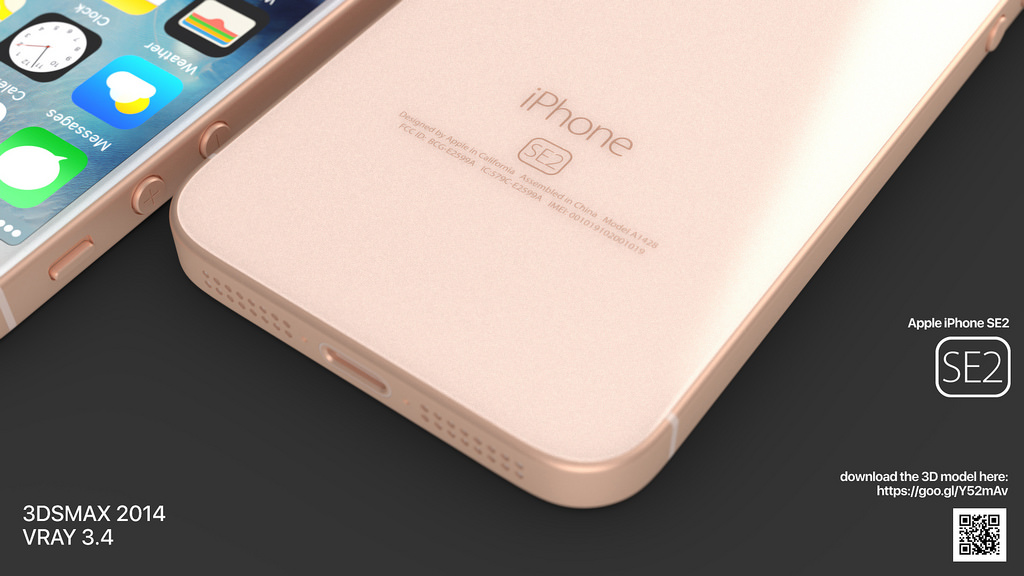 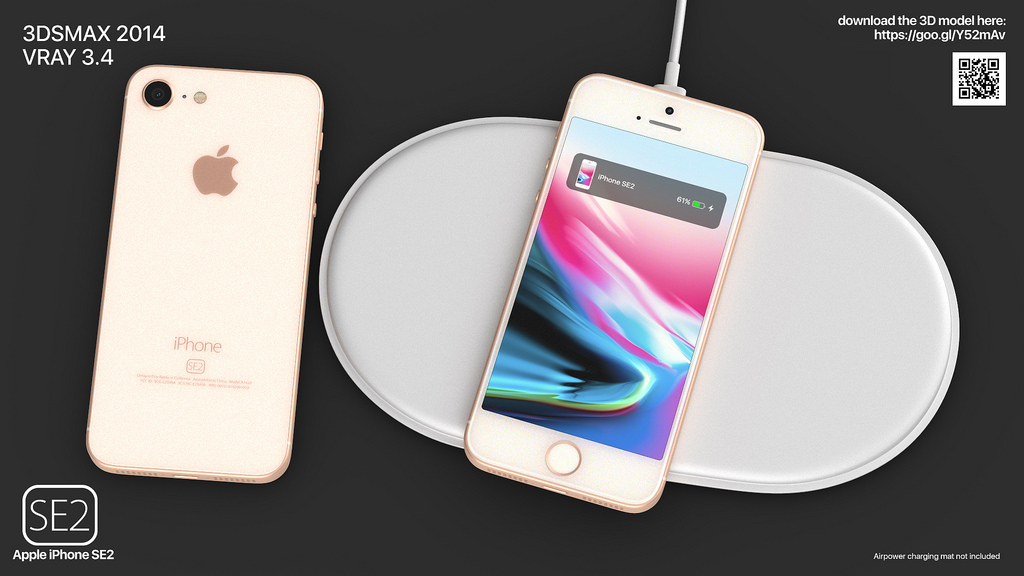 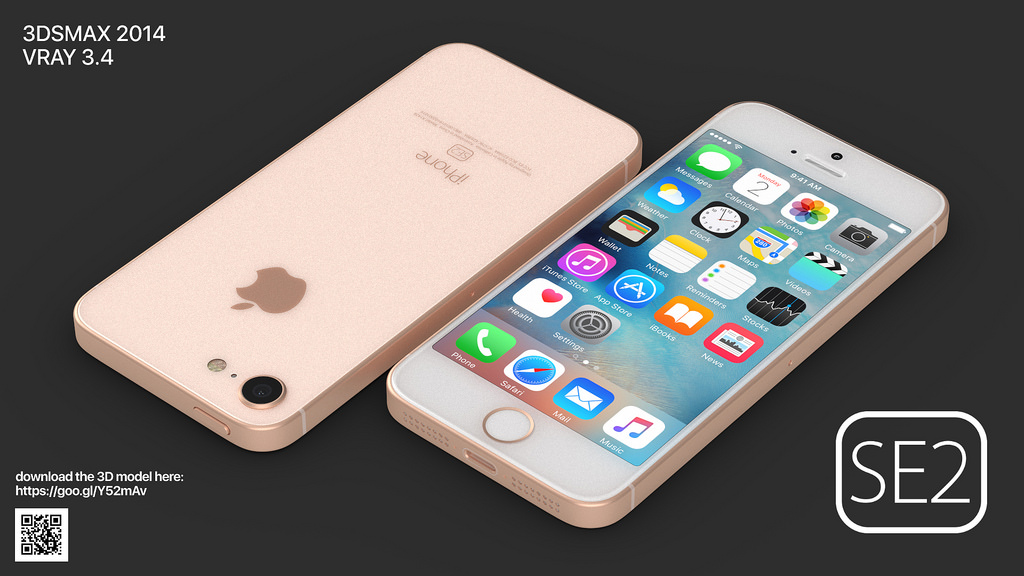 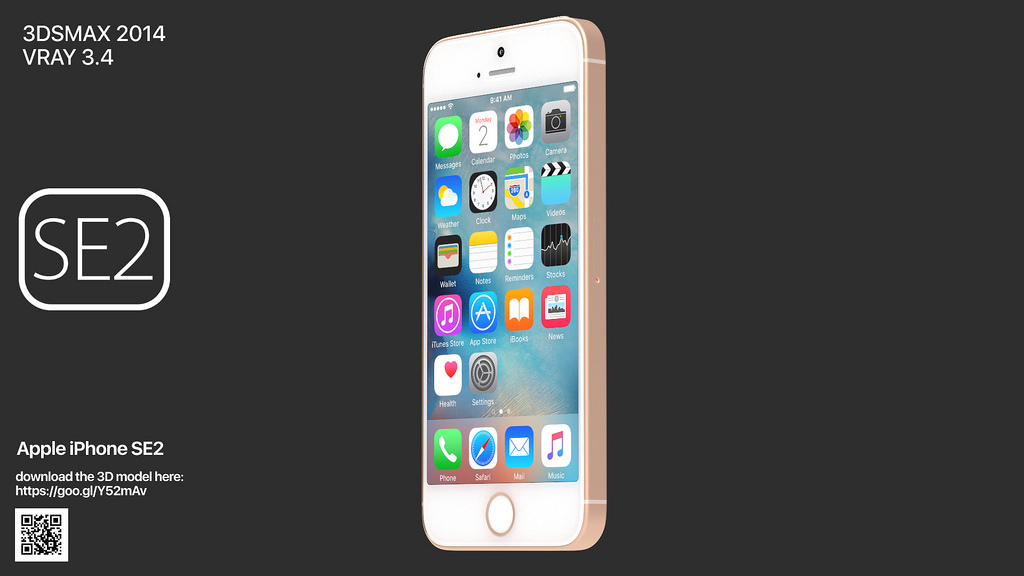