Apple has begun trial production of the iPhone 6s Plus in India, according to the The Economic Times.

Wistron has reportedly set up a new assembly line for iPhone 6s Plus production at its Bengaluru facility. Commercial production is expected to start in the next couple weeks which could bring down local prices for the device by 5-7%.

“However, the price correction may not be reflected immediately since Wistron will not be able to fully meet the entire requirement of iPhone 6s Plus in India and imports from China will continue,” an industry executive said. “Eventually, as the local capacity gains scale the prices will get corrected.”

The report notes that local production of the iPhone SE has allowed Apple to shield the device from price hikes as custom duties have increased.

Local assembly of iPhone SE since May last year helped the model to be insulated from a 6-7% price hike that Apple had to undertake as the basic custom duty on smartphones was increased to 15% from 10% in December and again to 20% in February. Industry executives said Apple has also started discussion with its component vendors and contract manufacturers like Flex, Foxconn and Wistron to expand local sourcing, including components. 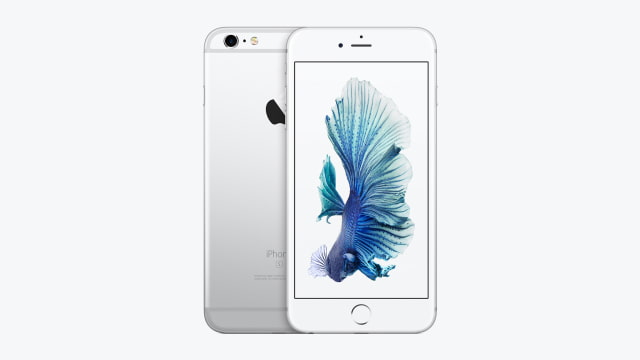