Apple has abandoned plans to build a $1 billion data in Athenry, Ireland after three years of approval delays, reports Reuters.

Apple announced plans to build the data center in west Ireland back in February of 2015 and the local council gave its permission six months later; however, a series of appeals blocked Apple from beginning work on the facility. Thousands marched in support of the project in 2016 but construction was delayed by three local residents, Sinéad Fitzpatrick, Allan Daly, and Brian McDonagh, who applied to the High Court for a judicial review on environmental grounds.

The High Court gave the data center a green light in October 2017 but that decision was appealed to the Supreme Court.

Ahead of the Supreme Court hearing today, Apple announced it was canceling the project.

"Despite our best efforts, delays in the approval process have forced us to make other plans and we will not be able to move forward with the data centre," Apple said in a statement. "While disappointing, this setback will not dampen our enthusiasm for future projects in Ireland as our business continues to grow."

Ireland is in the process of amending planning laws to include data centers as strategic infrastructure which would allow them to get through the planning process much quicker.

“There is no disputing that Apple’s decision is very disappointing, particularly for Athenry and the West of Ireland,” Ireland’s Minister for Business and Enterprise Heather Humphreys said in a statement. “The Government did everything it could to support this investment... These delays have, if nothing else, underlined our need to make the State’s planning and legal processes more efficient.” 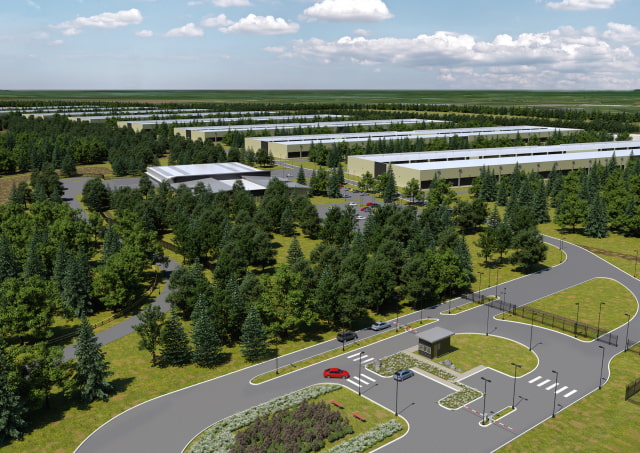 PerpetuallyBlue - May 11, 2018 at 4:22pm
So no extra money or jobs for Ireland because they have Apple such a hard time. 😂. They deserve Trump. Please take Trump then.
Reply · Like · Mark as Spam

PerpetuallyBlue - May 11, 2018 at 4:22pm
I’m sure other European nations will more than happily accept the extra money and jobs created.
Reply · Like · Mark as Spam