Huawei is on track to ship 200 million smartphones this year, bringing it within reach of Apple, reports the South China Morning Post.

Mobile Chief Richard Yu announced that the company had shipped 100 million phones as of July 18th.

“Given that the second half is normally the peak season for smartphone sales as major brands will all release their flagship phones, it will not be difficult for Huawei to exceed 200 million units of phone shipments if it has already completed half of that now,” said Zaker Li, a senior analyst at IHS Markit.

Apple shipped about 215 million iPhones last year. If Huawei does well this holiday season it could challenge Apple for second place behind Samsung. 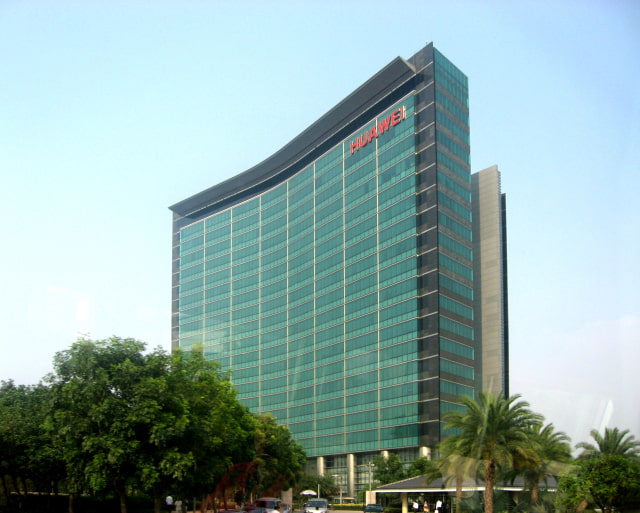