AT&T has announced the names of three more cities that will get mobile 5G service this year following Dallas, Atlanta, and Waco.

Today we’re adding Charlotte and Raleigh, N.C. and Oklahoma City as the next three identified cities for our buildout. These cities will join our previously announced cities of Dallas, Atlanta, and Waco.

The company says it's deliberately launching in a mix of big and mid-sized cities because 'all Americans should have access to next-gen connectivity to avoid a new digital divide.'

“No company in the world is better at building networks than AT&T. It’s why we’re building America’s first mobile 5G network as well as FirstNet, the country’s nationwide public safety broadband platform dedicated to first responders,” said Melissa Arnoldi, president, AT&T Technology & Operations. “We’re on track to launch the first mobile 5G services and deliver the first device to customers this year. 5G will be more than just a better network. Especially after our trial learnings with large enterprises, small-and-medium sized businesses and residential locations the past two years, we believe 5G will ultimately create a world of new economic opportunity, greater mobility, and smarter connectivity for individuals, businesses and society as a whole.”

“In a global, interconnected economy, access to the most advanced technology is vital for creating jobs and driving economic growth that benefits everyone in a community,” said Charlotte Mayor Vi Lyles. “Access to 5G technology can make a genuine difference in the lives of families and help assure that Charlotte continues to be such a great place to live, work and play.” 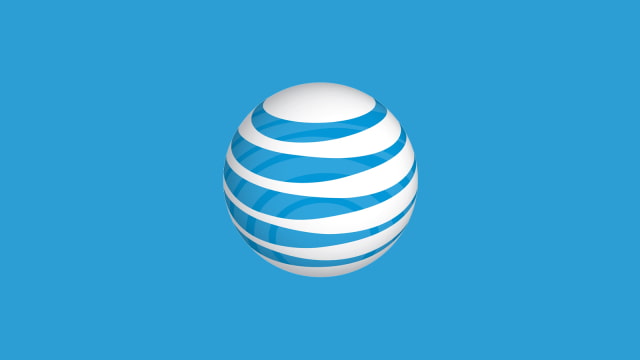 ipadguy - July 21, 2018 at 6:57am
There is no way in hell the real 5G is being deployed the current technology will not be at its full power if you know the science of it and the history of how 4G/LTE was a complete let down then you know were a much longer way off. Although at least it’s something from the carriers specially AT
Reply · Like · Mark as Spam

ipadguy - July 21, 2018 at 6:53am
Why not New York City Los Angeles kind of weird they didn’t start in the big cities! The popular cities where the best things happen. I guess they got to start small somewhere lol AT
Reply · Like · Mark as Spam