Bose has announced that its popular QuietComfort 35 (Series II) noise cancelling wireless headphones have been updated with support for Amazon Alexa. 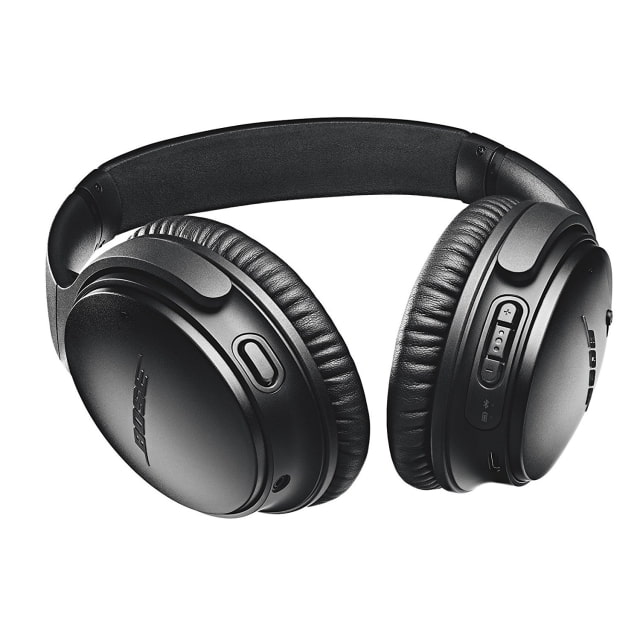 For Existing Customers
Any customer who currently owns or purchases a new product that does not have the Amazon Alexa logo on the box, will be able to easily update their FW to (V 3.1.8) via the Bose connect app or by connecting their headset to a computer via USB and visiting our update site: BTU.Bose.com

FW v3.1.8 Relates Notes:
● Added support for Amazon Alexa virtual personal assistant
● Security-related update to remove a bug which could allow an Android phone to connect via Bluetooth without user action
● Stability improvements to Bose multi-point which allows you to maintain Bluetooth connections with two devices simultaneously
● Performance and stability improvements to Bose Music Share which allows you to connect and share music playback between two Bose headphones
● Fixes an issue that could require a power-cycle after using the auxiliary-input cable
● Fixes an issue that could cause certain Voice Prompts to play multiple times
● Improvements to the way the headsets, where supported, volume syncs with a mobile device’s volume
● Other bug fixes to increase stability and improve performance

Amazon Alexa App Compatibility
As of August 7th, 2018 Amazon has completed a release for existing and new Alexa app users making it compatible with the QC35 II headphones.

The Bose Connect App Compatibility
The Connect app will also be getting an update enabling the capability of assigning the Action button to Alexa.

You can purchase the Bose QuietComfort 35 II headphones from Amazon for $349 in black or silver. 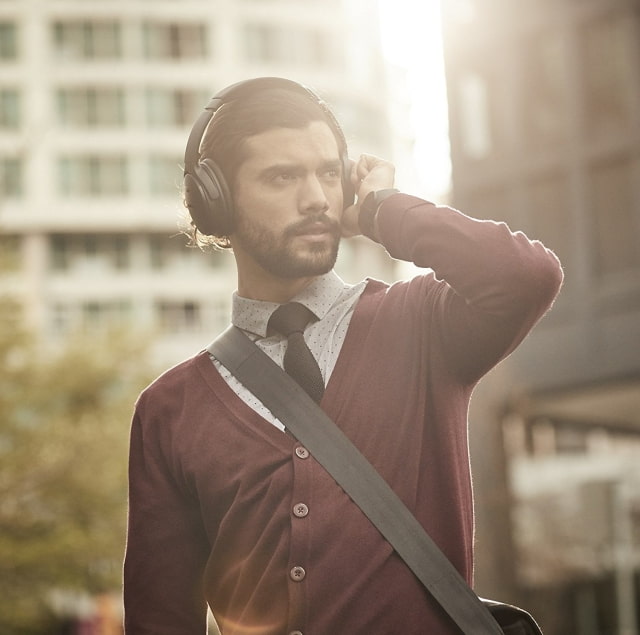 avaiish14 - August 8, 2018 at 3:55pm
Friends, update your iOS and Android apps. Then update your QC35ii via USB. There’s glitches with OTA app update.
Reply · Like · Mark as Spam
Recent