Tesla has revealed plans to bring back its wireless smartphone charger at a lower price. The device sold out hours after being put on sale.

In an email to customers who had purchased the charger before it sold out, Tesla said:

Due to strong customer demand, we'll be reintroducing the sold-out Tesla Wireless Charger. By producing higher quantities, we're able to lower the cost to $49.

Early adopters like you, who paid $65 for the charger, will automatically receive a refund of $16 (plus local sales tax).

This amount will be refunded to the credit card associated with your order number: 206136. 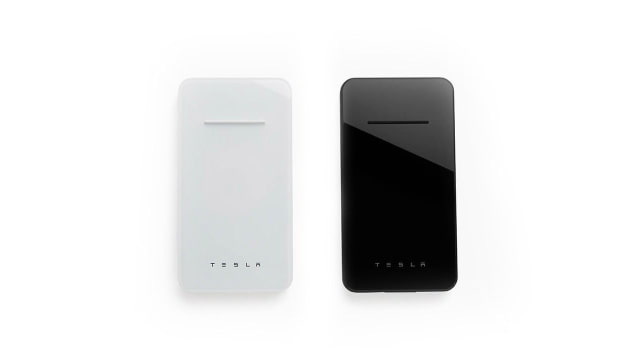 @verge tipline @nickstatt check out the cut in cost and refunds for Tesla's phone charger. Still not an Anker, but pretty sweet move pic.twitter.com/n9WG6xHPIs