A next generation Apple Maps vehicle has been spotted in Los Angeles, reports Business Insider. The site shared a photo of a white Subaru Impreza wagon that is clearly labelled Apple Maps with a array of cameras and sensors raised well above the roof of the car. Previously, Apple was using minivans that looked like this and this.

Earlier in the year, Apple announced that it is rebuilding Maps with its own data collected from iPhones and a fleet of such cars.

This is nothing less than a full re-set of Maps and it’s been 4 years in the making, which is when Apple began to develop its new data gathering systems. Eventually, Apple will no longer rely on third-party data to provide the basis for its maps, which has been one of its major pitfalls from the beginning.

Maps in iOS 12 includes data for San Francisco and the Bay Area that Apple has collected itself. The company plans to roll out revamped maps for more locations in the U.S. over the next year. 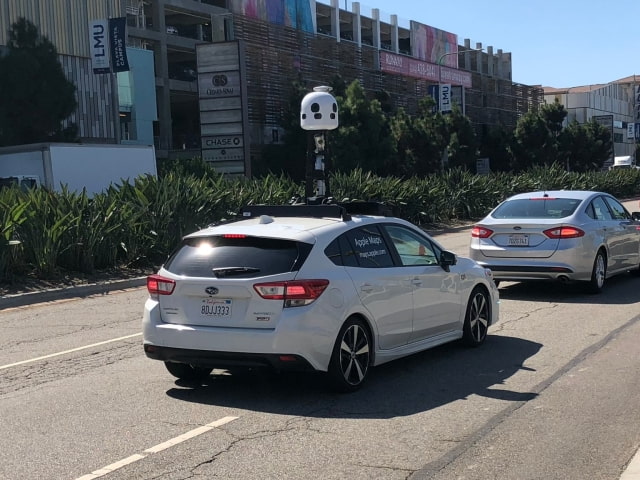 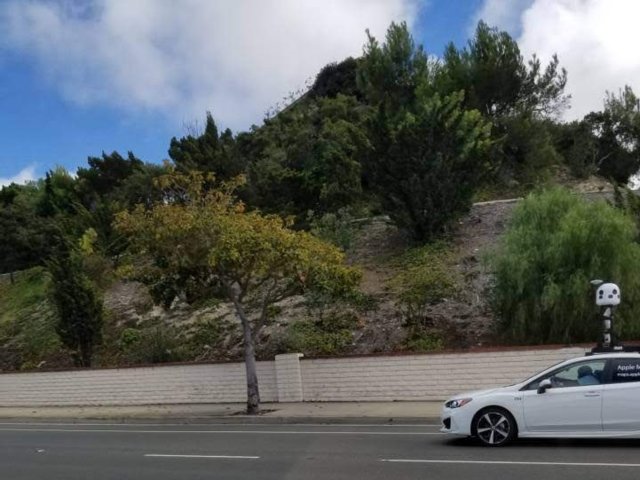