UPDATE!!!Amazon has confirmed to me @AppleMusic will be coming to other Alexa enabled devices in the future. When? Idk... but hopefully soon

Amazon still has some of its Echo and Fire TV devices on sale for the holidays. Check out a few of the discounted ones below.. 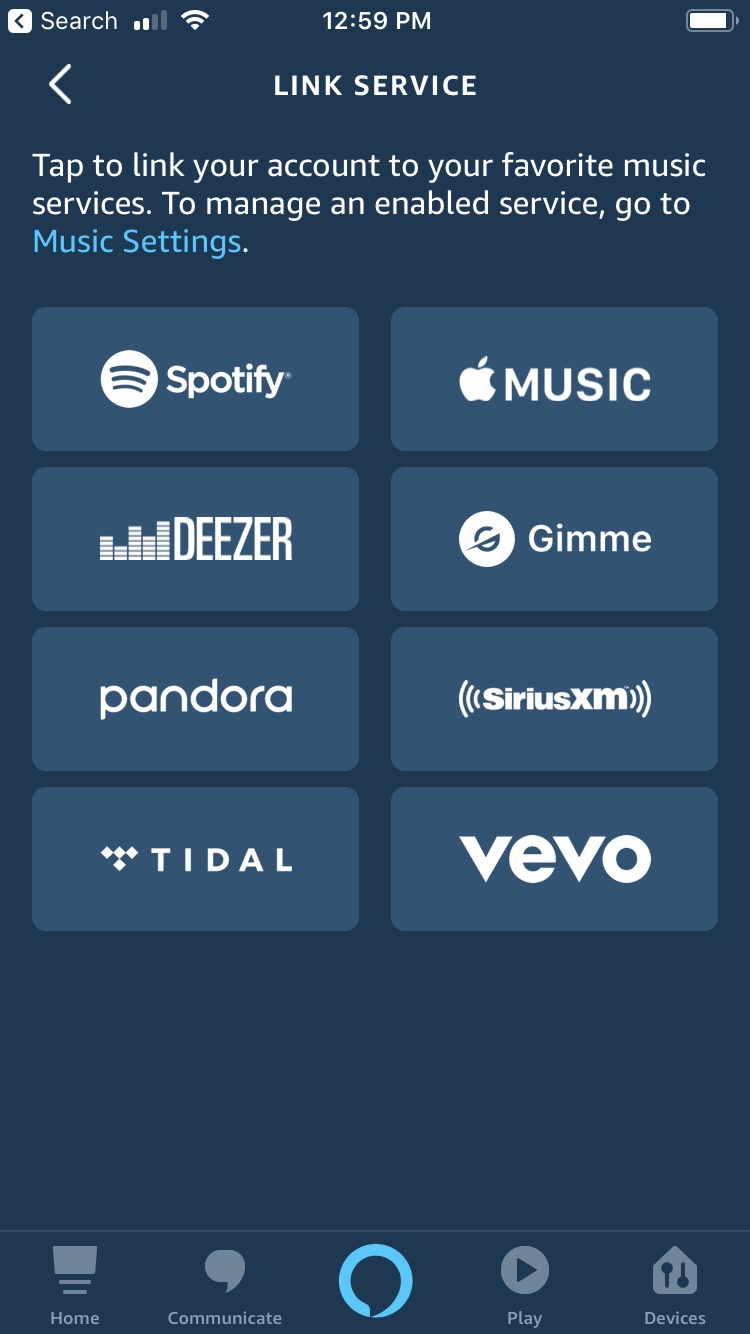