That’s exciting news for living rooms, cord-cutters, and cord-nevers in neighborhoods far and wide, from Bozeman to Gainesville, Anchorage to Yuma, and Erie to Topeka. We’re rolling out YouTube TV to 95 markets starting today, covering over 98 percent of households in the United States. The remainder will follow shortly thereafter. You can see the latest list in our FAQs.

YouTube says that with this expansion, it's offering complete local affiliate coverage by providing local feeds from the four largest broadcasters in over 90% of the markets where YouTube TV is available.

YouTube TV currently includes:
● Over 60 networks, such as ABC, CBS, FOX and NBC. Plus, popular cable networks like TNT, TBS, CNN, ESPN, FX and on-demand programming.
● A cloud DVR with no storage space limits. This enables subscribers to record live TV and never run out of storage space. Also, you can record shows simultaneously without using data or space on your device.
● The ability to watch YouTube TV on any screen – mobile devices, tablets, computers and TVs.
● Six accounts per household. Every YouTube TV membership comes with six accounts, each with its own unique recommendations and a personal DVR with no storage space limits.
● Half the cost of cable with zero commitments. A YouTube TV membership is only $40 a month and there are no commitments – you can cancel anytime.

You can download YouTube TV from the App Store or hit the link below to learn more about the service. 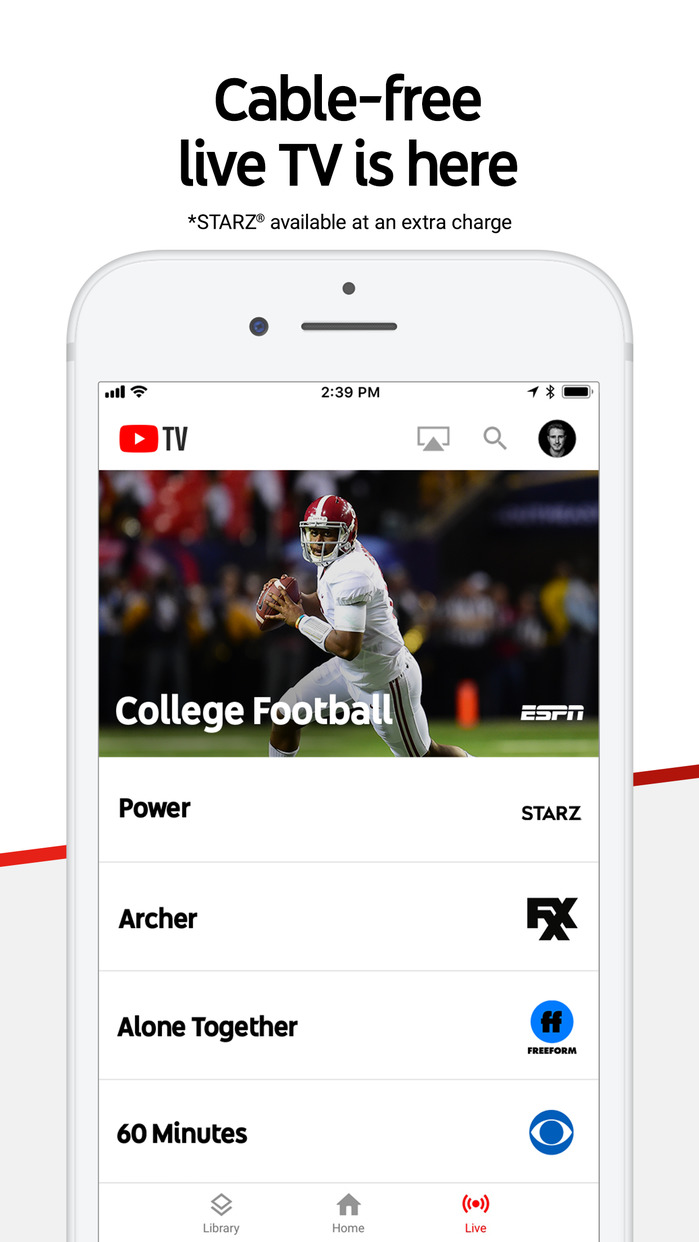 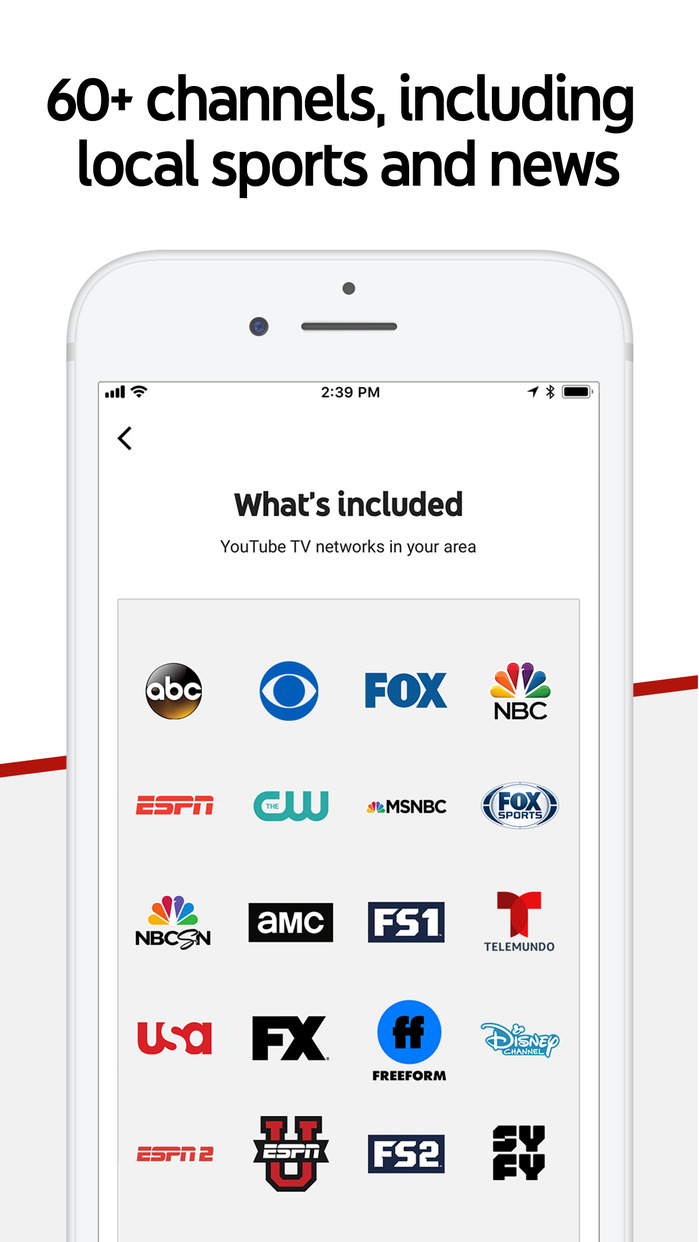 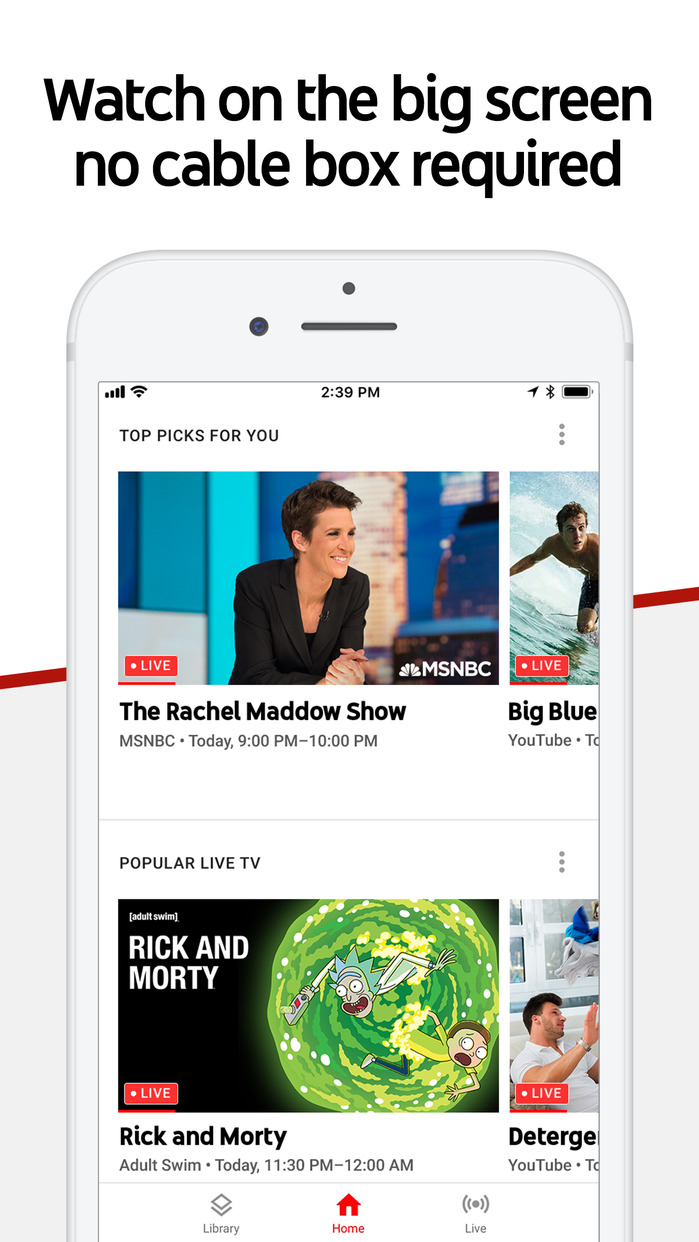