Xiaomi is showcasing a new smartphone prototype that features a double folding display. President and co-founder Bin Lin recently posted a video to Weibo which shows him using a tablet-like device that folds back on both sides to transform into a smartphone.

After conquering a series of technical problems such as flexible folding screen technology, four-wheel drive folding shaft technology, flexible cover technology, and MIUI adaptation, we made the first folding screen mobile phone, which should be the world's first double folding mobile phone. This symmetrical double-folded form perfectly combines the experience of the tablet and mobile phone, which is both practical and beautiful. Although it is still an engineering machine, it is sent out for everyone to see. Welcome everyone to forward / comment / like. If you like it, we will consider making a mass production machine in the future. 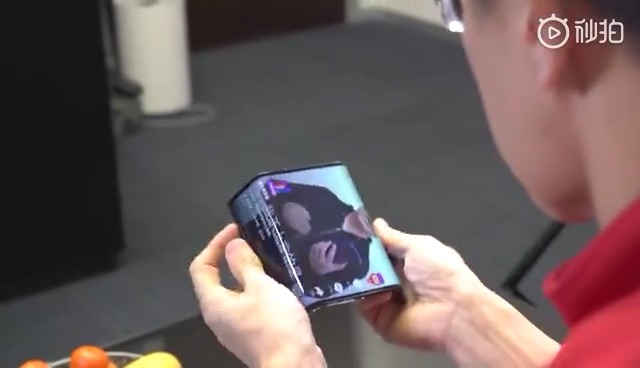 Xiaomi is looking for suggestions on what to name the device. Possibilities include Xiaomi Dual Flex or Xiaomi MIX Flex.

The company's reveal comes ahead of Samsung's press event next month. It's rumored that Samsung may launch its foldable smartphone at the event, following its unveiling last year.

Take a look at the video below and let us know what you think in the comments!!