New York Times CEO Mark Thompson is warning other publishers about the perils of signing on to Apple's upcoming News subscription service.

In an interview with Reuters yesterday, Thompson noted that publishers risk losing control over their product when relying on third party distribution.

“We tend to be quite leery about the idea of almost habituating people to find our journalism somewhere else,” he told Reuters. “We’re also generically worried about our journalism being scrambled in a kind of Magimix (blender) with everyone else’s journalism.”

Thompson likened the situation to the one broadcasters faced with Netflix.

“Even if Netflix offered you quite a lot of money. ... Does it really make sense to help Netflix build a gigantic base of subscribers to the point where they could actually spend $9 billion a year making their own content and will pay me less and less for my library?”

Apple is expected to launch its Apple News Magazines subscription service on Monday. It's rumored to cost around $10/month. Yesterday, the New York Times reported that the WSJ has signed on but the Washington Post has not. 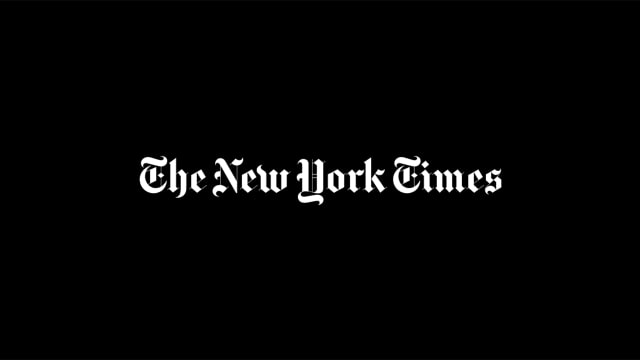