VIZIO's beta program lets you help make the next version of SmartCast the best release yet. Test-drive the pre-release versions that include Apple AirPlay 2 and HomeKit and let us know what you think. 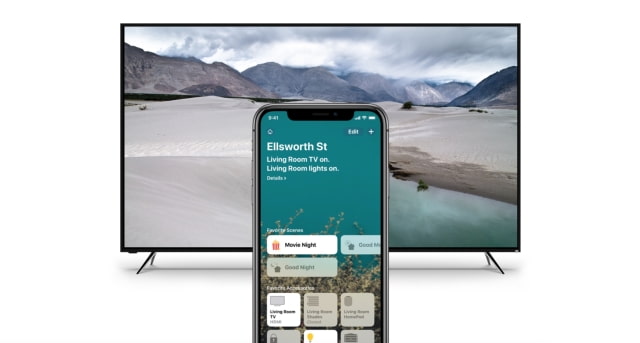 You can signup to participate in the beta at the link below! A list of compatible TVs can be found here.