Foxconn CEO and Chairman Terry Gou is planning to take a step back from the company's day-to-day operations, reports the South China Morning Post.

Gou aims to focus on the company's strategic direction and make room for younger management to run the world’s largest electronics contract manufacturer.

“I’m already 69 years old. I hope to pass down my 45 years of experience to young people,” said Gou at an event in Taipei on Monday. “That’s the goal I set up – let young people learn sooner and take over my position sooner. Then I have more time to make long-term planning for the company.”

A new list of board members will be submitted during the company's board meeting which will be held later this month or next month. The move will strength the function of the board while reducing his role in daily operations.

Gou's decision comes as Foxconn is expanding its manufacturing operations into India and entering new fields, including AI and autonomous driving.

At the same event Gou confirmed that Apple's iPhone will start mass production in India this year. This will likely help Apple gain some ground in the country's emerging smartphone market. 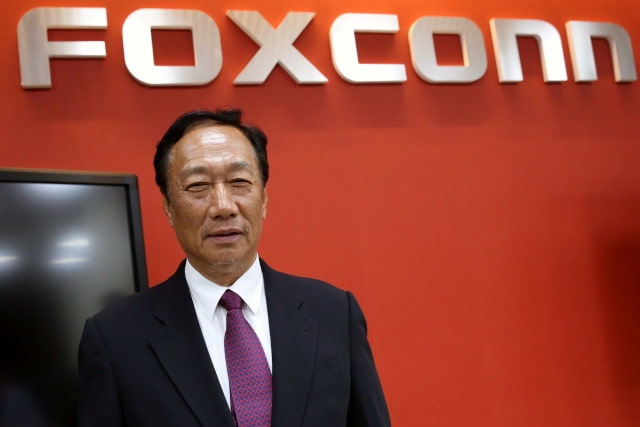