Apple has promised to provide U.K. customers with clearer information on iPhone performance.

The Competition and Markets Authority (CMA) raised consumer law concerns with the tech firm last year after finding people were not being warned clearly that their phone’s performance could slow down following a 2017 software update designed to manage demands on the battery.

2. If a future iOS update materially changes the impact of Performance Management when downloaded and installed on an iPhone, Apple will notify Consumers in a clear manner of those changes in the installation notes for the update.

3. Apple will provide information to Consumers in the iPhone user interface (e.g., Settings > Battery > Battery Health) about the battery, such as the battery’s maximum capacity and peak performance capability.

Apple’s Consumer-facing staff and Third-Party Partners
4. Apple will use its best endeavours to ensure its Consumer-facing staff and its Third-Party Partners:
(a) are sufficiently familiar with the information in the webpage(s) described in paragraph 1 of this undertaking, and the iPhone user interface described in paragraph 3;
(b) communicate such information to Consumers wherever relevant; and (c) refer Consumers to such webpages or interface, where appropriate.

If Apple goes on to breach any of the commitments made, the CMA says it may take action through the courts. 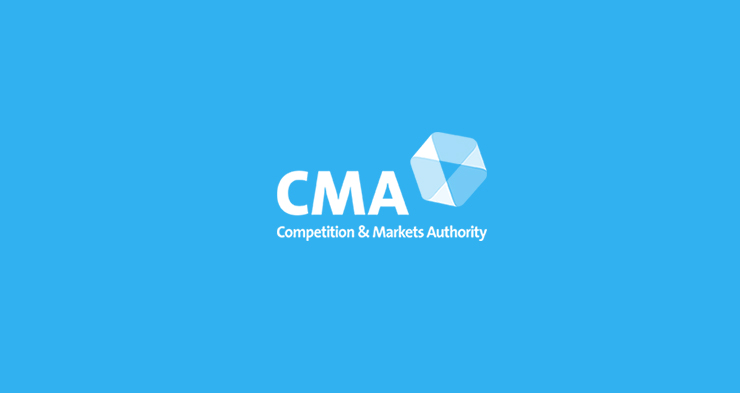