A photo of third party cases for the upcoming 'iPhone Pro' allegedly reveals design changes to the rear casing of the next generation smartphone.

The most obvious change is the bigger cutout for the widely rumored triple-lens camera with its new ultra-wide-angle sensor. The system can take three images at the same time and use AI to correct the combined photo. This will reportedly allow users to reframe their photos after they've been taken. Images will be higher resolution, rivaling some point and shoot cameras. The camera will also perform better in low light. 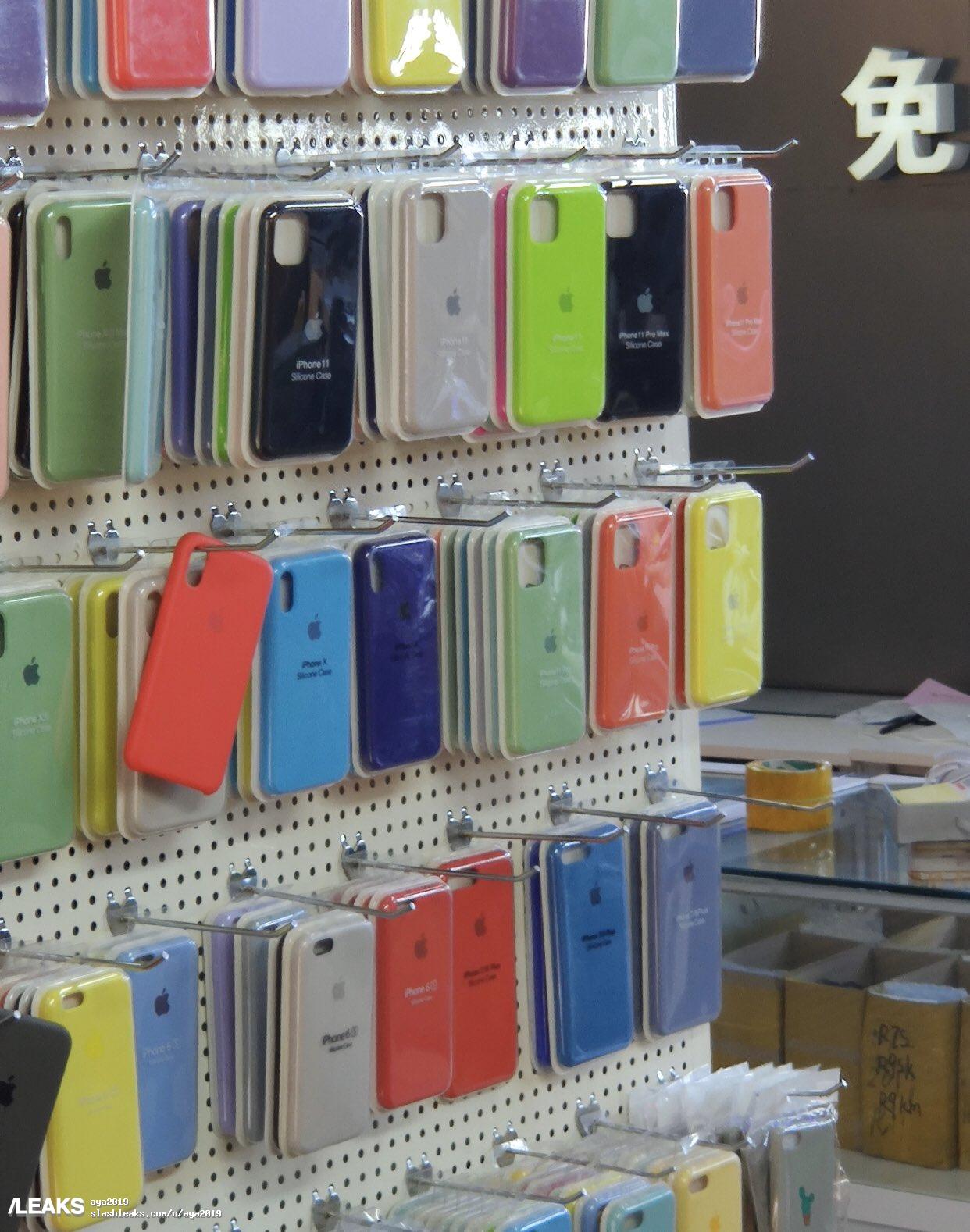 The cases also feature a repositioned Apple logo. The logo is now centered horizontally and vertically. We've heard rumors that Apple is going to remove the 'iPhone' logo from the back of the device. If true, moving the Apple logo down would make sense as it would look slightly off being so close to the square camera bump.

Ben Geskin has shared a mockup of what the new rear shell design could look like. Check it out below! 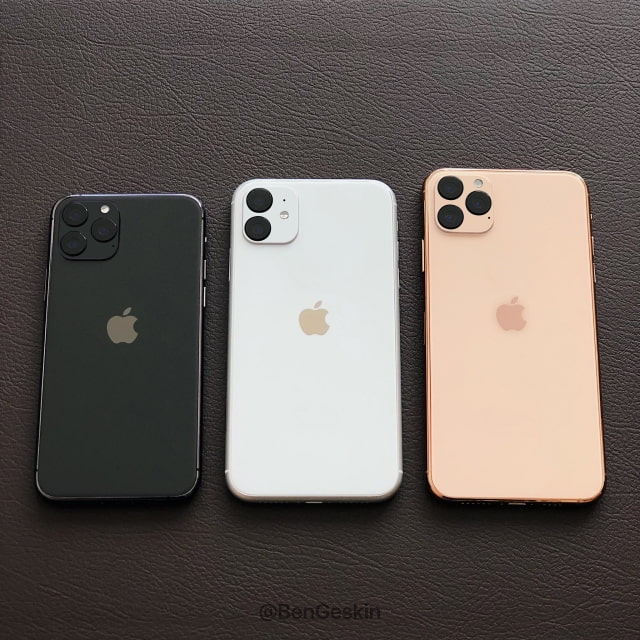 nocci - August 31, 2019 at 12:27pm
Get more ugly how? What's so ugly about a bigger hole needed to show the camera let alone Apple logo repositioned? You fools grasping straws for excuses. Desperation aside, if these are all the cases for every model, then we have at least 3 released models.
Reply · Like · Mark as Spam