Disney CEO Bob Iger has resigned from Apple's Board of Directors, according to an SEC filing made today.

On September 10, 2019, Bob Iger resigned from the Board of Directors of Apple Inc.

Notably, Iger resigned on the day Apple announced the launch date for its streaming service.

Iger joined Apple's board in 2011 and was the chair of Apple's corporate governance committee and on Apple’s compensation board, notes CNBC.

“Apple enters into arms-length commercial dealings with The Walt Disney Company, including sales arrangements, digital services content licensing agreements, and similar arrangements,” Apple said in its proxy filing earlier this year. “Apple does not believe that Mr. Iger has a material direct or indirect interest in any of such commercial dealings.” 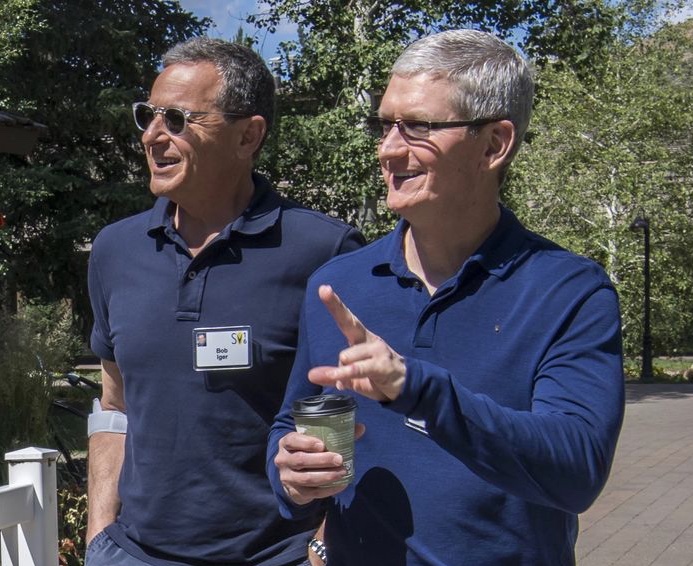