Apple is considering whether or not to let users set third party apps as default on the iPhone, iPad and HomePod, reports Bloomberg. This would include the ability to replace Safari, Mail, and Music with alternative applications like Chrome, Outlook, and Spotify.

Since launching the App Store in 2008, Apple hasn’t allowed users to replace pre-installed apps such as these with third-party services. That has made it difficult for some developers to compete, and has raised concerns from lawmakers probing potential antitrust violations in the technology industry.

Apple is likely weighing the change following a U.S. House of Representatives antitrust panel hearing last year where lawmakers questioned Apple about its closed system that prohibits users from setting third party apps as default. Additionally, Spotify has filed an antitrust complaint to the EU alleging unfair business practices that disadvantage the company as it competes with Apple Music.

While final decisions haven't been made, if Apple does allow users to set default apps the change could appear in iOS 14. Apple will likely unveil the next major update to iOS at WWDC in June. 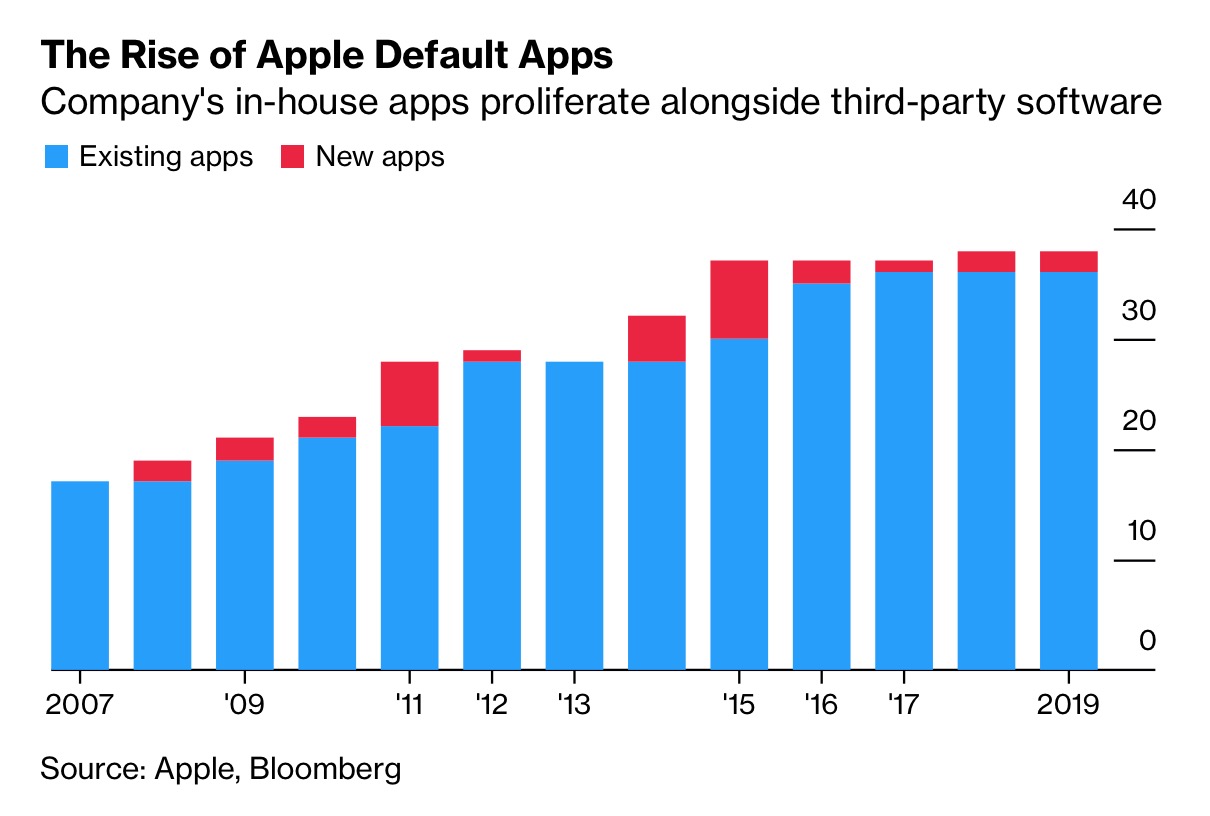