Corellium has announced the release of 'Android for the iPhone'.

Dubbed 'Project Sandcastle', company describes the effort as being about "building something new on the silicon of your hardware".

The iPhone restricts users to operate inside a sandbox. But when you buy an iPhone, you own the iPhone hardware. Android for the iPhone gives you the freedom to run a different operating system on that hardware. Android for the iPhone has many exciting practical applications, from forensics research to dual-booting ephemeral devices to combatting e-waste. Our goal has always been to push mobile research forward, and we’re excited to see what the developer community builds from this foundation. 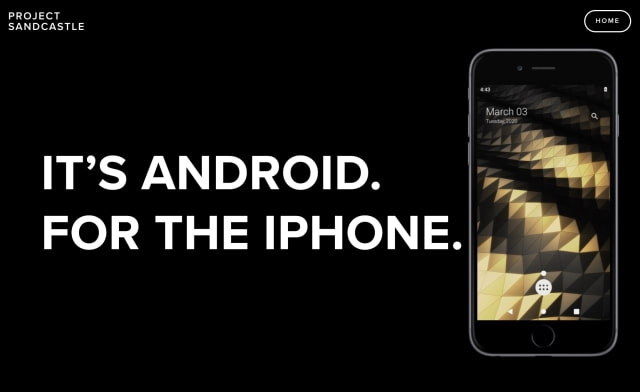 Notably, Corellium is currently being sued by Apple for offering a product that lets developers and security researchers spin up virtual iOS devices for testing. This release is bound to upset the company even more. You can read Corellium's statement on the lawsuit here.

“Apple has, for years, attempted to lock down the iPhone and iPad under the guise of security when, in reality, it sought to exclude competition,” David Hecht, partner at Pierce Bainbridge and Corellium’s counsel, tells Forbes. “Apple’s dominance allows it to decide everything from what apps will be allowed in the market to the commission it charges developers. Corellium’s solution to run Android on iPhone will finally provide customers with a viable alternative to Apple’s App Store and iOS.”

Android for iPhone is in beta and available for download now but Corellium says the builds are only supported for iPhone 7 and 7+ at this time. The beta is installed via checkra1n so that also limits support to A8-A11 devices. While the iPhone 7 build has Wi-Fi support, the Camera, Bluetooth, and Cellular are not yet functional. Presumably these features will be added in future betas.

The provided version of Android 10 comes preloaded with some apps including the popular Signal messenger. One interesting use case for Project Sandcastle is the creation of an 'ephemeral' phone within the iPhone. This means that everything you've done on Android vanishes on reboot bringing you back to iOS, adding even more security to the encrypted conversations you have on Signal. 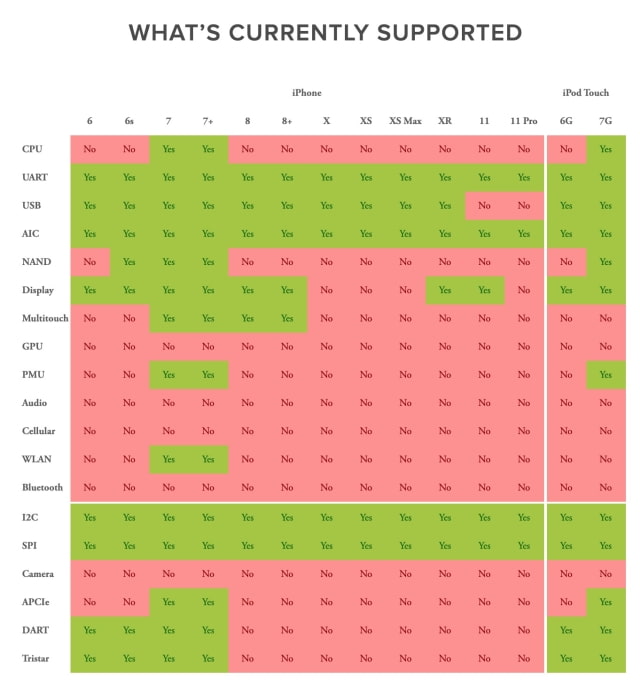