The Apple A12Z chip in the new iPad Pro is a re-binned A12X chip, confirms TechInsights.

Late last month, reports emerged suggesting that the new chip could be an A12X Bionic chip with an additional GPU core activated. Based on die shot analysis, TechInsights has now confirmed that is indeed the case.

Our analysis confirms #Apple #A12Z GPU chip found inside #iPadPro (model A2068) is the same as A12X predecessor. A report of our findings is underway & will be available as part of TechInsights' #Logic Subscription.

The Apple A12Z is still plenty powerful and will have no trouble driving the new iPad Pro with LiDAR scanner. The tablet is now available to purchase in both 11-inch and 12.9-inch sizes. 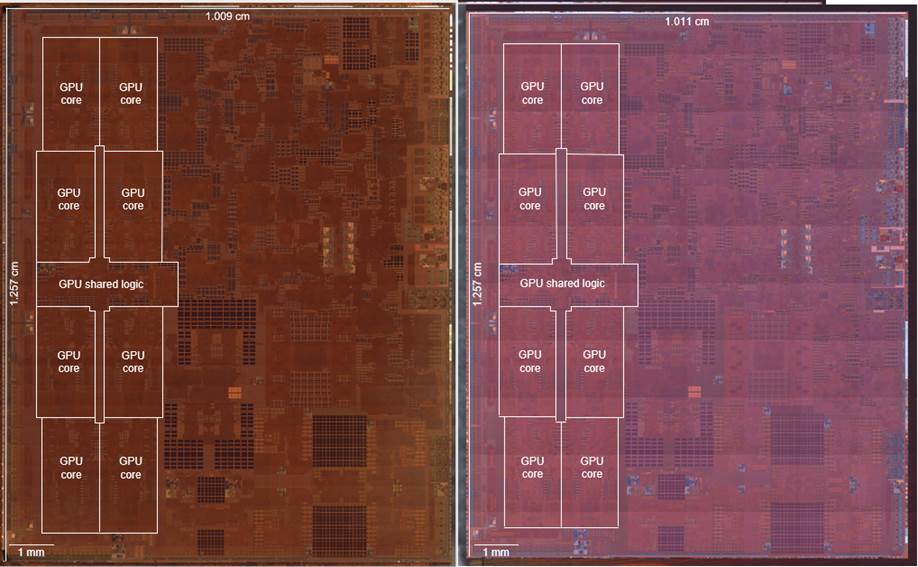