Apple is planning to start selling Macs with its own ARM-based processors in 2021, according to a Bloomberg report. The company is purportedly working on three Mac processors based on the A14 that will power the next generation iPhone.

The first of these processors will be much faster than the ones in the iPhone and iPad.

Apple is preparing to release at least one Mac with its own chip next year, according to the people. But the initiative to develop multiple chips, codenamed Kalamata, suggests the company will transition more of its Mac lineup away from current supplier Intel Corp.

Apple's designs are said to double or even quadruple the number cores that Intel provides for some of its Macs. For example, the new base model MacBook Air has two cores. It's likely that a MacBook will be the first Apple device to get the new processors as rivalling the performance of Intel chips for high-end devices is more difficult.

Apple's computer chip initiative, dubbed Kalamata, has been ongoing for several years. In 2018, the company developed a Mac chip based on the A12X processor for internal testing. This is said to have given engineers confidence that they could start replacing Intel chips as early as 2020. 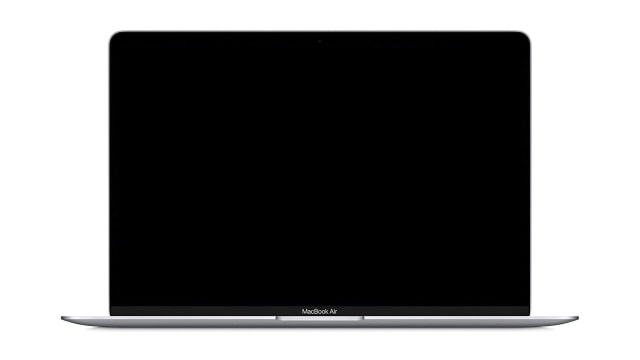