Apple is scheduled to roll out its third-generation AirPods series earbuds in the first half of 2021 followed by the launch of a new-generation AirPods Pro in the second half of next year, with related assemblers gearing up for production at their plants...

Previously DigiTimes has reported that Apple is expected to incorporate ambient light sensors (ALS) in next-generation AirPods devices in the coming 1-2 years. It's unclear if the next generation AirPods or AirPods Pro will gain these sensors or whether they will surface in subsequent models. 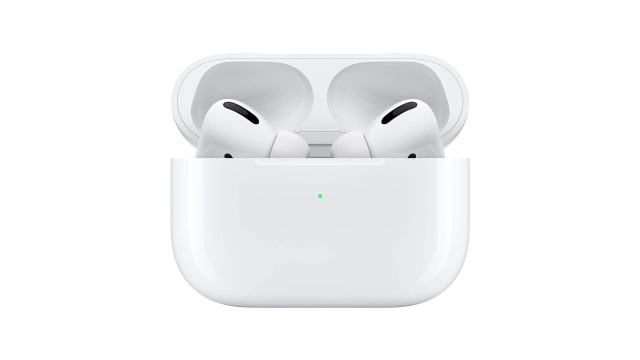