Samsung is considering launching the Galaxy S21 without earphones or a charger after mocking Apple for doing so with the iPhone 12.

Korean media is reporting that Samsung is considering ditching both the earphones and the charger from the Galaxy S21 box. Such a move would apply to the entire lineup. Some insiders believe that even if Samsung doesn’t ditch both, it could remove earphones from the box and ship the device with a charger only.

The move comes after the company posted on Facebook mocking Apple for not including its EarPods or a power adapter with the new 5G iPhones. Apple pitched the move as environmental; however, it did not decrease the cost of the iPhone to adjust for its savings. 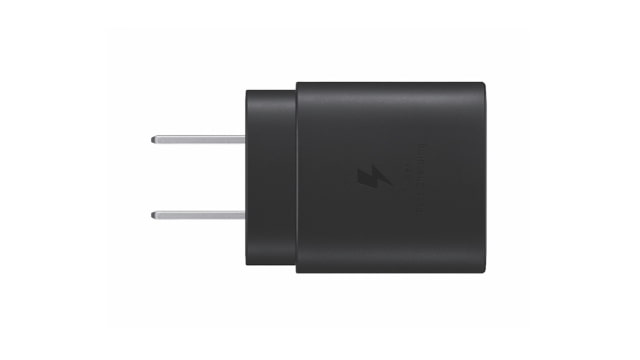 McApple1 - October 28, 2020 at 11:08pm
That didn’t take long. Talk about feeling like complete dumbasses as always! LAWL
Reply · Like · Mark as Spam
Recent