Leaker Jon Prosser says the animation was obtained from an Apple software engineer and could be part of the animation that is shown to users in iOS.

The AirTag tracker has been ready for some time. Apple even referenced the device itself in a support video. However, Apple has purportedly delayed the tracker's release due to the pandemic. Perhaps Apple thinks the launch would be better received when users are not under lockdown restrictions. 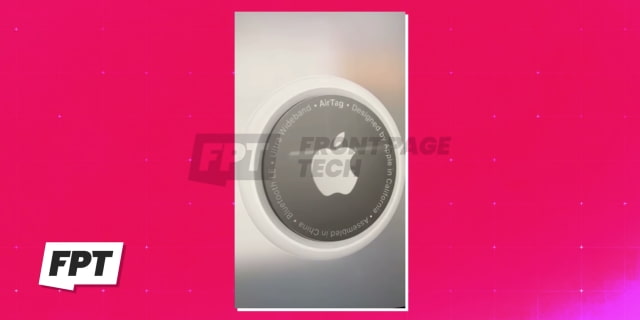