Apple held talks with EV startup Canoo last year but ultimately those talks fell apart, according to a new report from The Verge. The companies purportedly discussed various options ranging from an investment to an acquisition.

Canoo’s scalable electric vehicle platform, or “skateboard,” is largely what drew Apple’s interest, the people said. The platform is different from ones developed by other startups and larger automakers because it integrates more of the car’s electronics, allowing for greater flexibility in cabin design. It also features steer-by-wire technology, which also increases design flexibility and is not yet widely adopted in the industry. 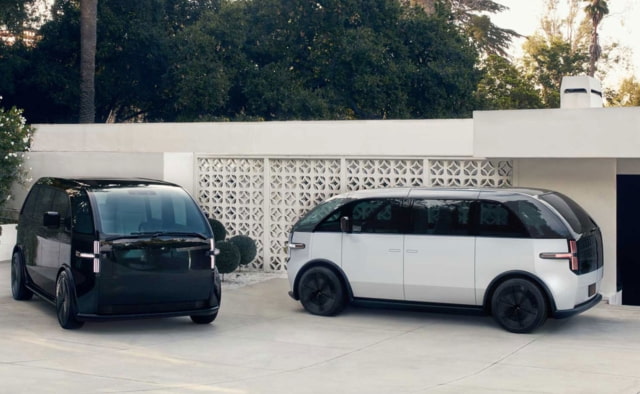 Sources say Canoo was more interested in an investment from Apple but talks fell apart and Canoo merged with a blank check fund that was listed on the NASDAQ late last year.

Earlier this year, Hyundai confirmed it was in talks with Apple to develop an electric vehicle and recent reports claim the two companies are set to sign a deal by as early as March.