Apple is working on a thinner and lighter MacBook Air design with MagSafe charging, according to a new report from Bloomberg.

The new computer is planned to be released during the second half of this year at the earliest or in 2022. It will include Apple’s MagSafe charging technology and a next-generation version of the company’s in-house Mac processors. Apple has discussed making the laptop smaller by shrinking the border around the screen, which will remain 13-inches. The current model weighs 2.8 pounds and is just over half an inch at its thickest point.

The site says Apple considered making a MacBook Air with a larger 15-inch display but isn't likely to materialize for this next generation. The new MacBook Air will apparently be a high-end model with the current MacBook Air remaining in the lineup.

Notably, Bloomberg also predicts that Apple will bring back the SD card slot for the much rumored MacBook Pro redesign. It's also expected to remove the Touch Bar. Unfortunately, while Apple has developed Mac support for cellular connectivity and Face ID, neither feature is expected to arrive soon. 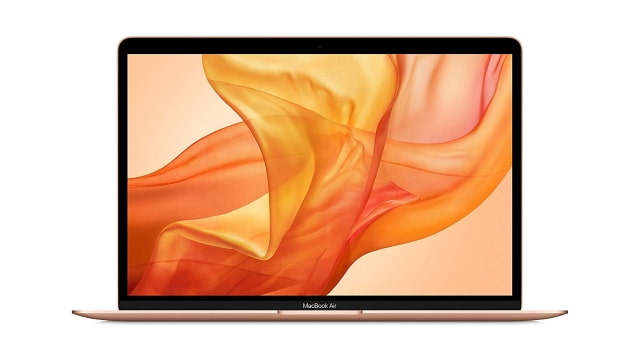