Leaker Jon Prosser has shared some new renders that allegedly reveal the design of Apple's rumored M1 iMac and Mac Pro mini. The renders were created by Concept Creator.

As already reported by Bloomberg, Prosser says the Mac Pro mini could look reminiscent of the G4 cube.

"My source is saying that the tiny Mac Pro thing, the Mac Mini Pro, whatever they call it, looks almost like the old G4 cubes. They more specifically described it as 3-4 Mac minis stacked on top of each other. Exact words were 'compute unit on the bottom and big heat sink on top'." 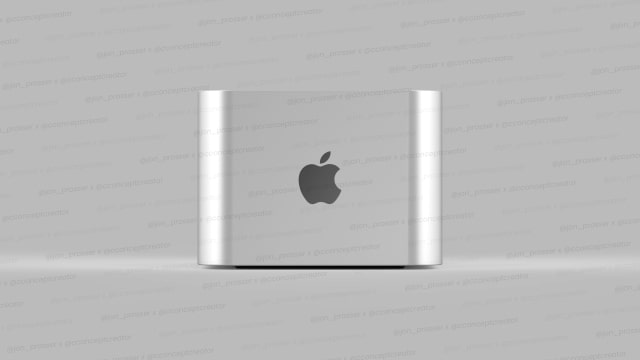 On to the new iMac, Prosser says it will have similar design language to the Pro Display XDR and iPad, and come in five colors.

"They're giving us the colors back. More specifically, I'm told that the current prototype units for iMac use the same colors as the iPad Air."

More details in the video below... 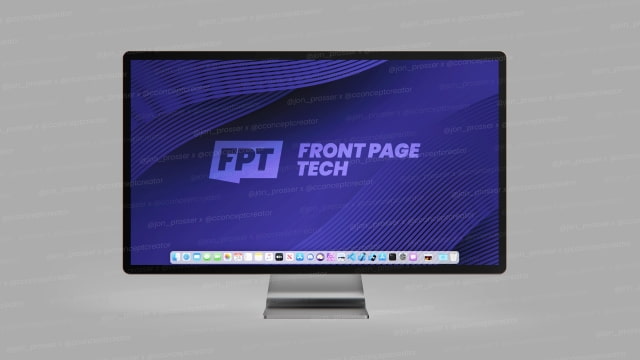 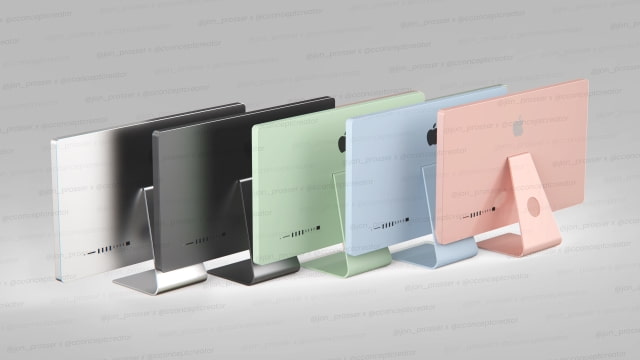 NoGoodNick - February 24, 2021 at 9:18pm
It’s a smaller bezel, but it’s still noticeable, possibly due to the non-concave back?). Also, what good are a variety of pastel colors when no one will ever see them? In case you didn’t notice Apple, no one’s stuck in communal cubicals anymore.
Reply · Like · Mark as Spam
Recent