Apple is planning its first major redesign to the iMac since 2012, coinciding with the shift from Intel processors to its own Apple Silicon, reports Bloomberg.

The new models will slim down the thick black borders around the screen and do away with the sizable metal chin area in favor of a design similar to Apple’s Pro Display XDR monitor. These iMacs will have a flat back, moving away from the curved rear of the current iMac. Apple is planning to launch two versions — codenamed J456 and J457 — to replace the existing 21.5-inch and 27-inch models later this year, the people said, asking not to be identified because the products are not yet announced.

The iMac update will be one of the largest visual updates to Apple's product lineup this year. However, the company is also working on two new Mac Pro desktop computers. The first will be a direct update to the current Mac Pro and may still use Intel processors. The second is a smaller model that is half the size and will use Apple Silicon. Sources say that model will have a mostly aluminum exterior and could be nostalgic of the Power Mac G4 Cube.

Finally, Apple is also said to be working on a cheaper monitor that would be geared more towards consumers. The Pro Display XDR costs $5,000 without its $1,000 stand. 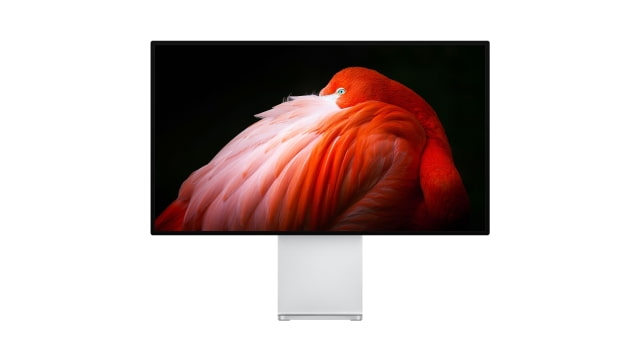